Stephen Ross and Erin Crochetière have written a comprehensive article called “Rights and Remedies Between Primary and Excess Insurers“.

The article examines the nature and scope of the duties owed between primary and excess insurers from a Canadian perspective, including a consideration of common issues that arise when multiple layers of insurance are potentially applicable to a claim.

Similarly, where there is a concurrent duty to defend, and an excess insurer is put at risk by a claim, then the excess insurer should be involved in the investigation and adjusting of the claim, and contribute to defence costs accordingly.

There is a relationship of proximity between primary and excess insurers such that the parties know, or ought to know, that a failure on its part could result in financial loss to the other. These losses should be recoverable, so long as they are reasonably foreseeable. 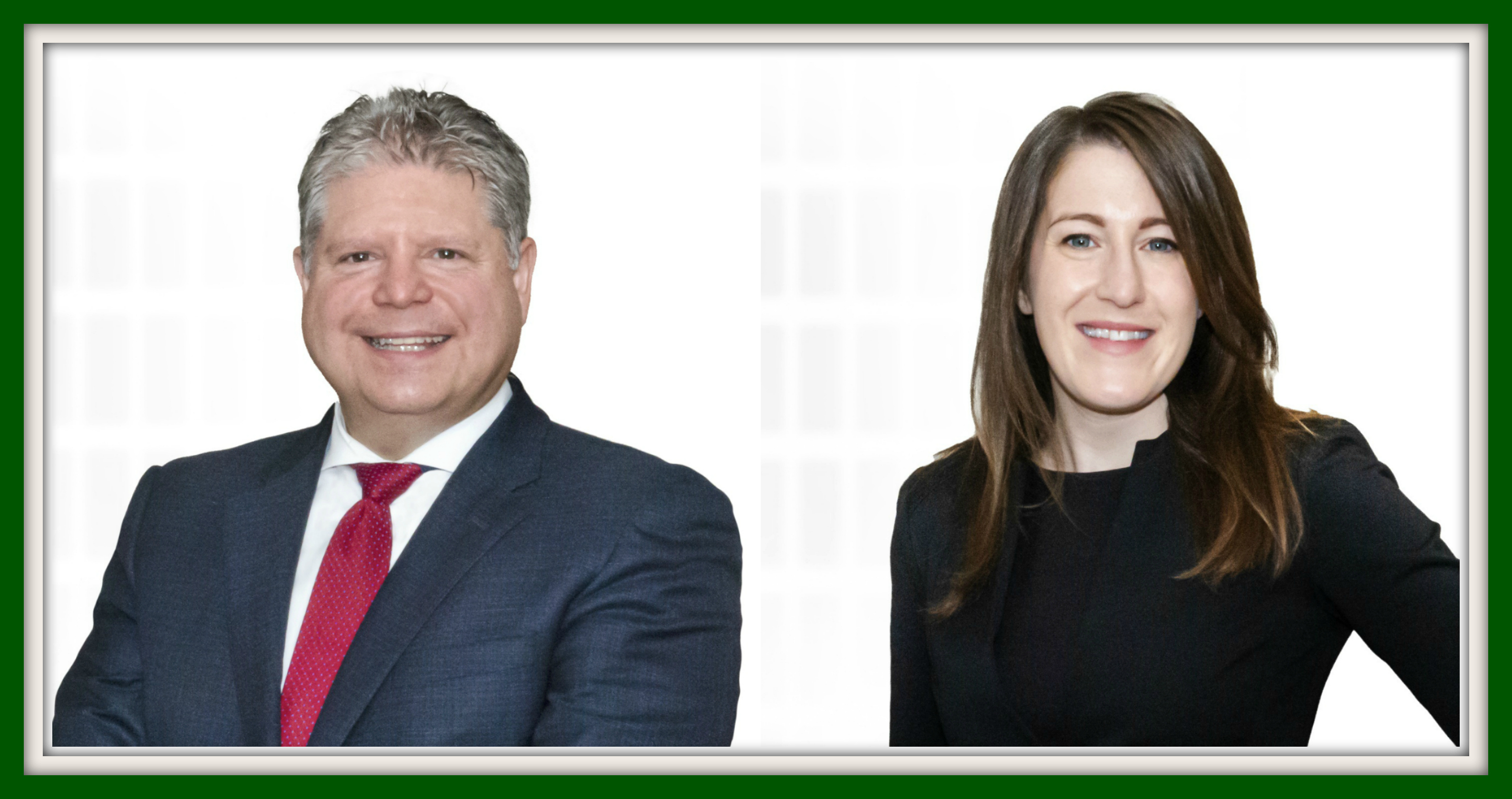