The Supreme Court of Canada recently dismissed an application for leave to appeal in the case of Lam v. University of Western Ontario.

The committee became critical of the plaintiff’s work habits and pace of work. The plaintiff states that he was encouraged to transfer out of the Ph.D. program and into a Master’s program.

The plaintiff sued the university alleging that he had been deprived of the opportunity to complete a Ph.D. degree. He claimed damages for loss of income, pain and suffering, and out-of-pocket expenses.

The action was dismissed on a summary judgment motion. The motion judge stated that, as a matter of law, the plaintiff should have pursued the university’s internal complaint process, instead of going to court.

The Ontario Court of Appeal allowed the plaintiff’s appeal and directed the matter to proceed to trial.

The Court of Appeal held that a university student does not need to pursue an internal complaint process if he or she advances a claim for damages in tort or breach of contract. 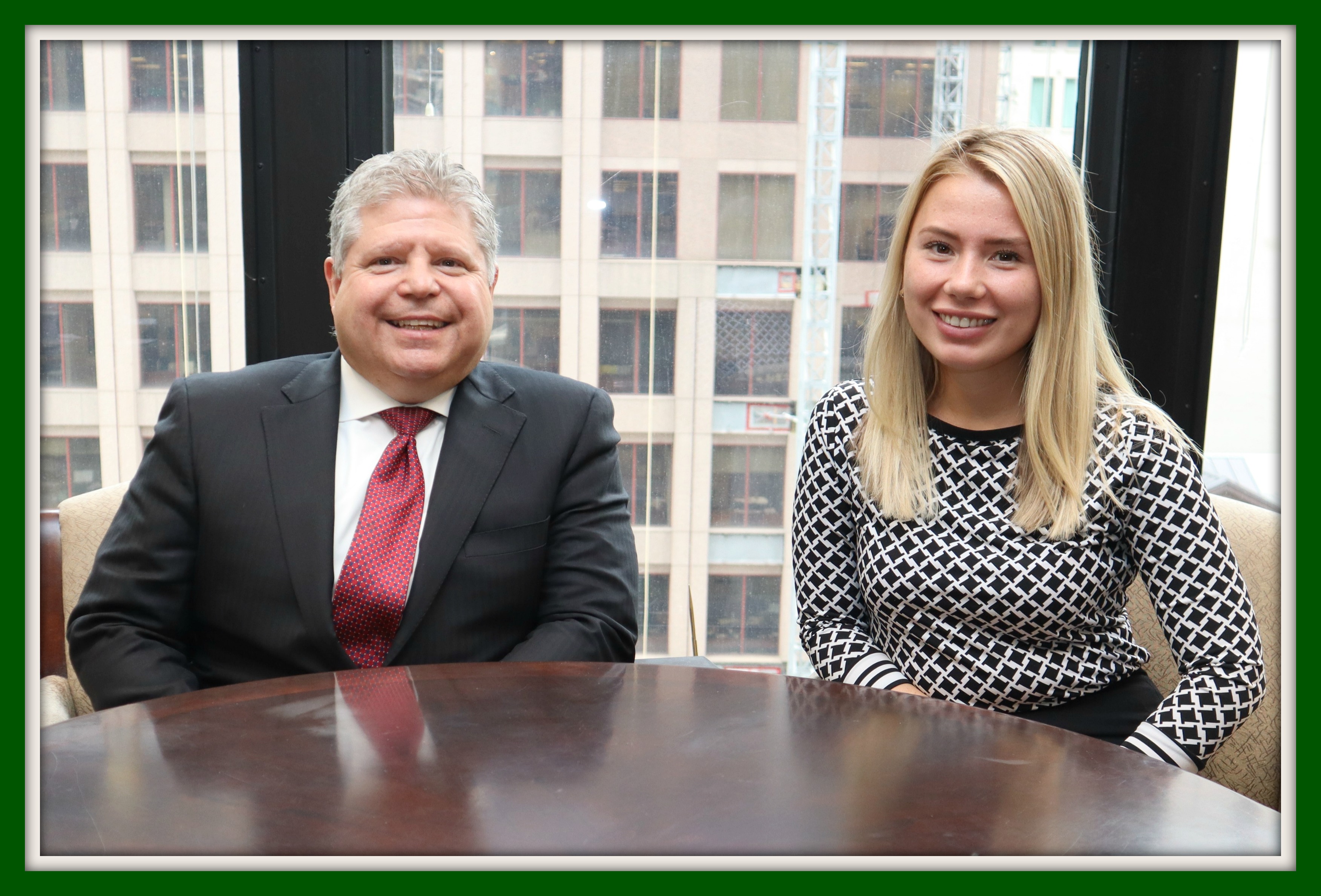