In Davies v. The Corporation of the Municipality of Clarington et al, 2019 ONSC 6895, Justice Woodley went over the test to set aside a registrar’s order dismissing an appeal for delay.

Justice Woodley indicated that the last factor (the merits of the appeal) is the most important. A plaintiff does not need to prove that he or she will succeed on the appeal. However, the plaintiff must show that he or she has a “decent, arguable case” so that the interests of justice support the right to proceed with the appeal, despite being late in perfecting the appeal.

Justice Woodley stated that it is improper to draft a single order incorporating both a merits decision and a costs decision.  Two formal orders need to be taken out.

Alon Barda was trial counsel for one of the defendants in this matter and is also counsel on the appeal. The appeal arises out of a six month trial in which the plaintiff was awarded only $50,000 in damages and was ordered to pay over $2.3 million in costs. The defendants had offered to settle for $500,000 plus costs. 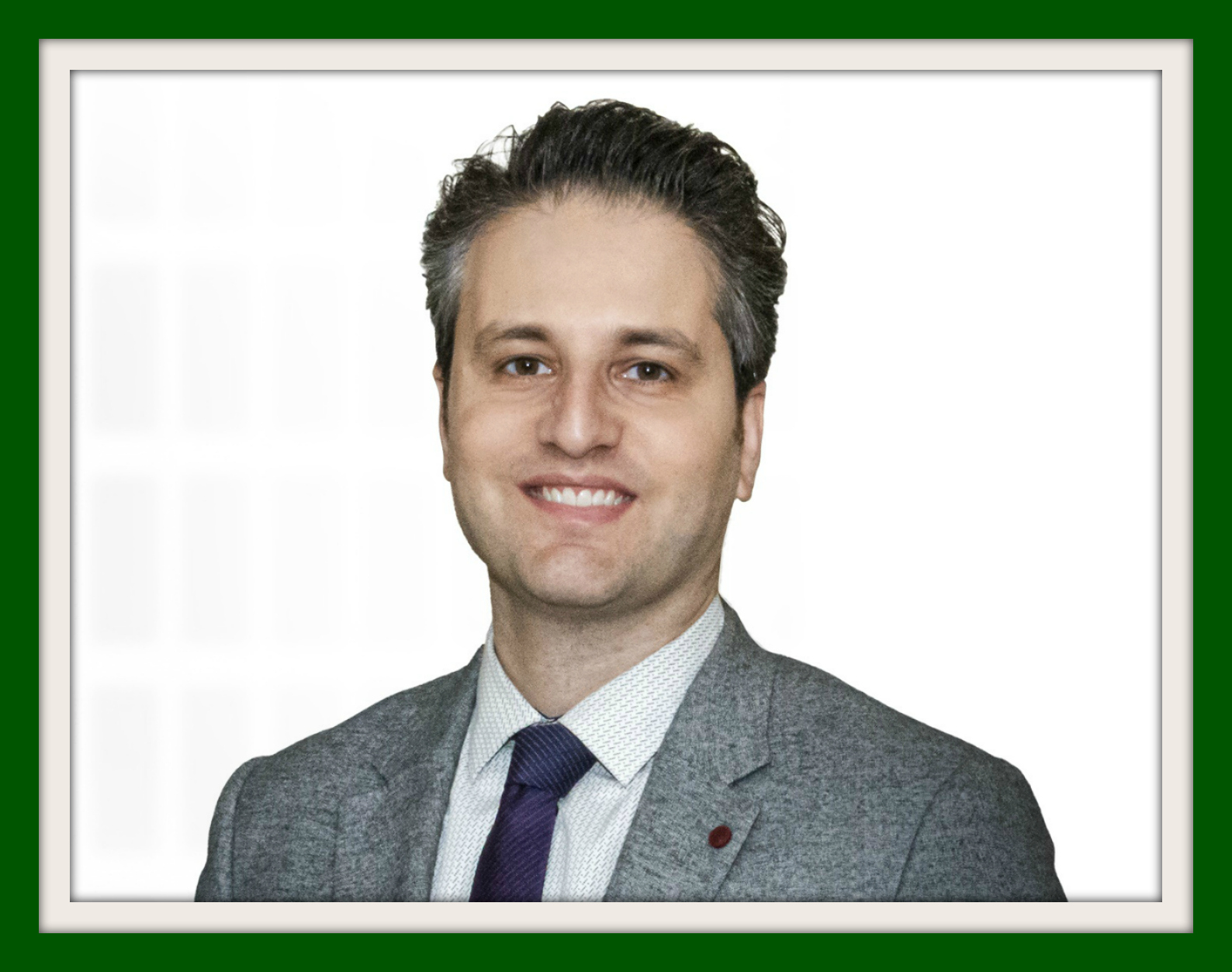