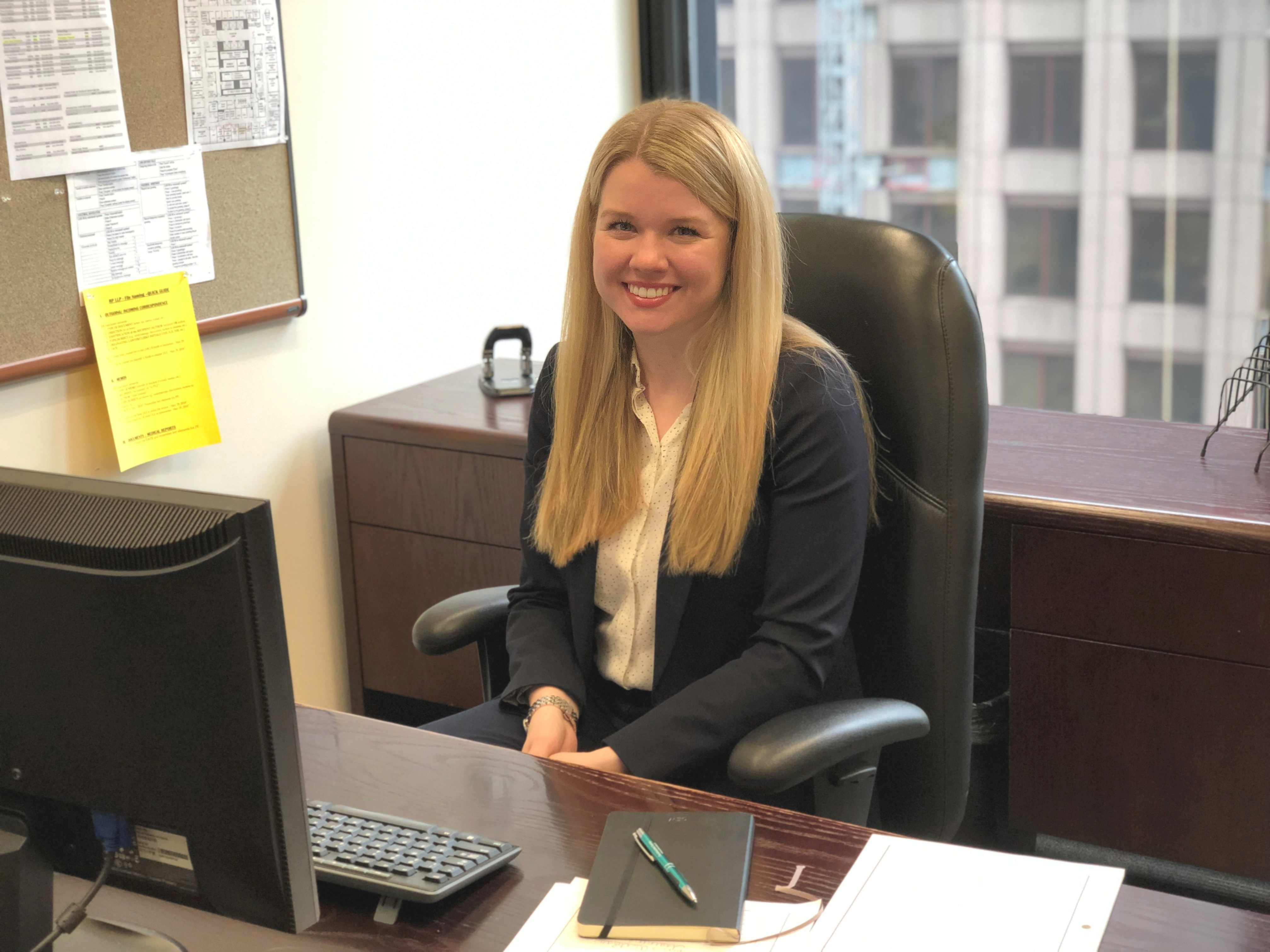 Rogers Partners LLP welcomes Carol-Anne Wyseman to the firm as an associate lawyer.

Carol-Anne was called to the Bar in 2016. She joins us from an in-house legal department of an insurance company where she maintained full carriage of numerous insurance-related files.

Carol-Anne is proficient in French and Italian. Outside of the office, she enjoys classic literature, mystery novels, biographies, and basketball.

We are excited to have Carol-Anne join the Rogers Partners team!