At our muffin meeting this morning, we had a great group strategy session on discoveries. We also discussed Tom Macmillan’s court appearance yesterday at an interesting hearing involving a dispute over the sale of certain products at retail stores.

Matthew Umbrio went over the court’s decision in Farrugia v. Ahmadi et al, 2019 ONSC 4261. The issue was whether, in the context of a motor vehicle accident trial, defence counsel could cross-examine the plaintiff on the collateral benefits she had received.

Justice Emery would not permit defence counsel to ask the plaintiff questions on collateral benefits in the context of whether the plaintiff mitigated her damages. The issue of mitigation was not pled with enough specificity, and there was no prior evidence in the trial that the plaintiff failed to mitigate.

However, Justice Emery permitted defence counsel to ask the plaintiff questions regarding her receipt of caregiver expenses, attendant care expenses, and housekeeping and home maintenance expenses. These questions were relevant to the pleadings and to prior evidence.

The insurer issued a policy to Klue and his wife, Abou-Khalil. In July 2002, the insurer sent a registered letter advising that the policy was void from inception because Abou-Khalil’s poor driving record was not disclosed.

Klue was involved in an accident in September 2002. He struck a pedestrian. The insurer denied coverage.

The plaintiff obtained a $2 million judgment at trial and sought recovery from the insurer.

The Court of Appeal held that the policy was not properly terminated. The insurer did not provide 15 days notice of termination, as required by regulation. This meant that the insurer was responsible for at least the minimum limits of $200,000.

The Court of Appeal further held that the insurer did not prove there was a knowing misrepresentation. As a result, the insurer was responsible to pay the full policy limits of $1 million. 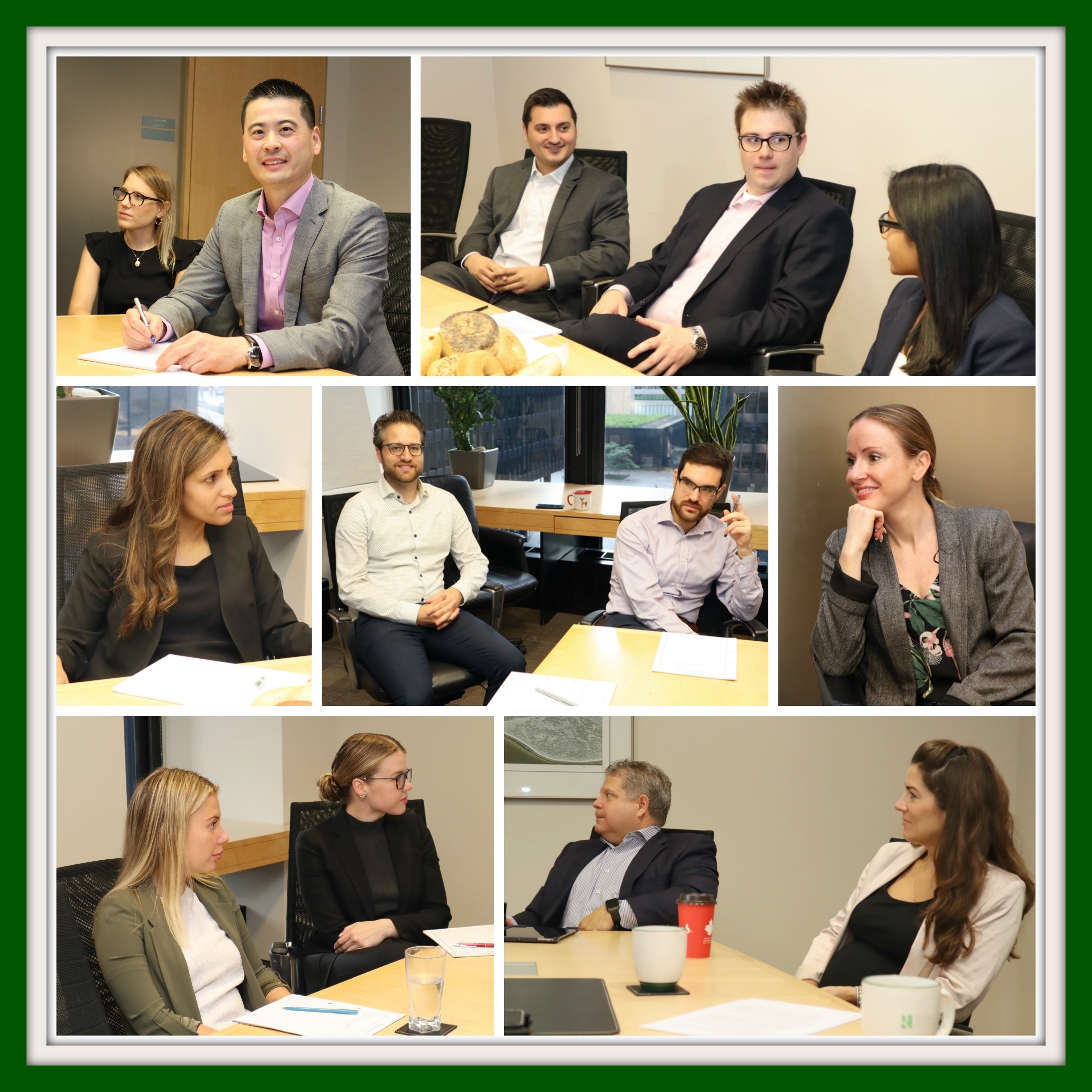