Justice Stinson held that, at the pre-trial stage, instructing letters from counsel to an expert and the documents given to an expert do not have to be produced to the other party.

We had a productive exchange of views on how to handle questions at discoveries regarding experts.

Brian Sunohara went over the case of Hoddle v. Gelata, 2019 ONSC 4047. The plaintiff either fell or jumped from the roof of a building. She sued Gelata who resided at the property from which he operated a commercial self-storage facility. She also sued the property owners.

The plaintiff went to visit Gelata at the property. She had consumed alcohol on the evening in question and admitted to also consuming cocaine.

The plaintiff wanted to go outside for a cigarette, and Gelata suggested that they go onto the roof of the building. After they got onto the roof, the door closed behind them and locked automatically. This door was the only way to exit the roof.

Gelata stated that he told the plaintiff he would be able to pry open the door as he had done on prior occasions. Based on Gelata’s evidence, he spent 30 to 45 minutes trying to open the door, without success.

The plaintiff said that she was not confident in Gelata’s ability to re-open the door and began to look for an alternative means to get down from the roof. She stated that, as she walked carefully towards the edge of the roof, her foot slipped and she fell over the side of the building.

The plaintiff retained an engineering expert, who identified two potential breaches of the Ontario Building Code.  First, the roof did not have a sufficient means of egress. Secondly, there should have been a guard around the perimeter of the roof.

The defendants argued that, even if there was a breach of the Occupiers’ Liability Act, such breach was not a proximate cause of the plaintiff’s injuries.

The defendants stated that the only reasonable course of action for the plaintiff to have taken once the door closed and locked behind her was to wait by the door for help to arrive.

The defendants argued that, by venturing away from the vicinity of the door, the plaintiff was solely responsible for falling or jumping from the roof.

Justice G.E. Taylor dismissed the defendants’ motion for summary judgment. He stated that a trier of fact could conclude that Gelata invited or encouraged the plaintiff to go up on the roof. Further, Gelata was aware or should have been aware of the importance of not allowing the door to close and lock.

Justice Taylor said it would be open for a jury to conclude that the defendants breached their duty of care.

Moreover, Justice Taylor did not accept the defendants’ argument that plaintiff’s only option was to wait near the locked door until help arrived. He said it is not unreasonable for a person in the plaintiff’s situation to attempt to locate another way to get down from the roof, particularly in light of how long Gelata was trying to re-open the locked door. 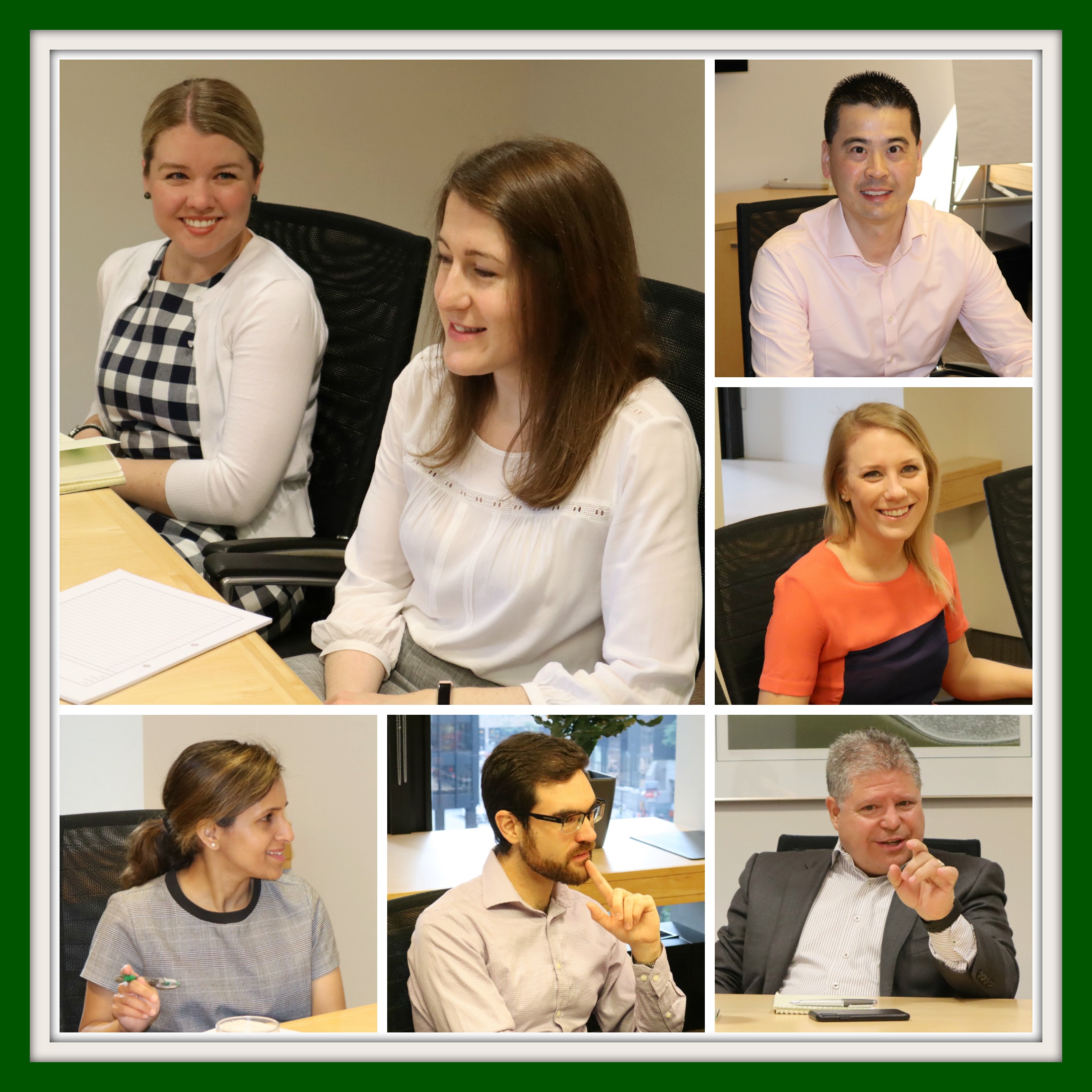