Robert Forderer discussed a very interesting decision at our muffin meeting this morning. In Moushi v. Stephen, 2019 ONSC 3125, the defendant, Lauren Stephen, had been admitted to the hospital for a psychiatric evaluation. After being discharged, the plan was for him to start a program at a detox centre.  His mother, Brenda Stephen, picked him up.

When they arrived at Lauren’s home, Lauren grabbed his mother’s car keys, jumped into the driver’s seat, locked the doors, and sped off down the street. Moments later, he was involved in a head-on motor vehicle accident.

Lauren did not have a clear memory of the accident. However, his intention was to kill himself by driving into a concrete barrier. He thought he was being chased by people and that his only way of escape was to commit suicide.

At a criminal trial related to the accident, Lauren was found not criminally responsible due to a mental disorder. Medical evidence indicated that Lauren had a psychotic episode and could not appreciate the nature and quality of his actions.

In the civil action, Justice Sheard held that Lauren is not liable and dismissed the action as against him.

Justice Sheard held that, as a result of suffering from a delusion when he took possession of the vehicle, Lauren did not understand and appreciate the duty of care. Therefore, he could not be negligent.

The action was also dismissed as against the mother, Brenda. It was found that Lauren did not have Brenda’s consent to possess the vehicle.

Further, Brenda was not negligent for failing to prevent Lauren from grabbing the keys or in failing to exert proper care and control over Lauren. Brenda did not know or ought to know that Lauren was in a psychotic state when he was discharged from the hospital. Brenda could not have anticipated the events that culminated in the collision.

Brian Sunohara discussed a case addressing whether the plaintiff met the limitation period in an action involving a motor vehicle accident.

In Rockford v. Haque, 2019 ONSC 474, the plaintiff’s accident occurred on August 17, 2009. She retained counsel in June 2010.  The Statement of Claim was not issued until November 24, 2014. This was more than five years after the accident, well beyond the presumptive two year limitation period.

The plaintiff’s lawyer did not obtain any medical reports within the presumptive two year limitation period.

In December 2012, a psychiatrist, Dr. Chen, was asked to provide a report in the context of the plaintiff’s accident benefits claim. Dr. Chen noted the presence of chronic pain but did not provide a medical basis for the plaintiff’s ongoing pain complaints. Dr. Chen’s opinion was that the prognosis for a full recovery was poor.

In February 2016, the plaintiff was diagnosed with fibromyalgia and was advised that her chronic pain disorder was caused by the accident.

Justice Pollak held there was no evidence that the plaintiff knew or reasonably could have known that her impairments were permanent until she was diagnosed with fibromyalgia in 2016, or alternatively, until she was advised in December 2012 that her prognosis for a full recovery was poor.

Referring to a Court of Appeal decision, Justice Pollak noted that, in a motor vehicle accident case, the limitation period begins to run when there is a sufficient body of evidence available that, in counsel’s opinion, has a reasonable chance of persuading a judge that the injury meets the statutory threshold. 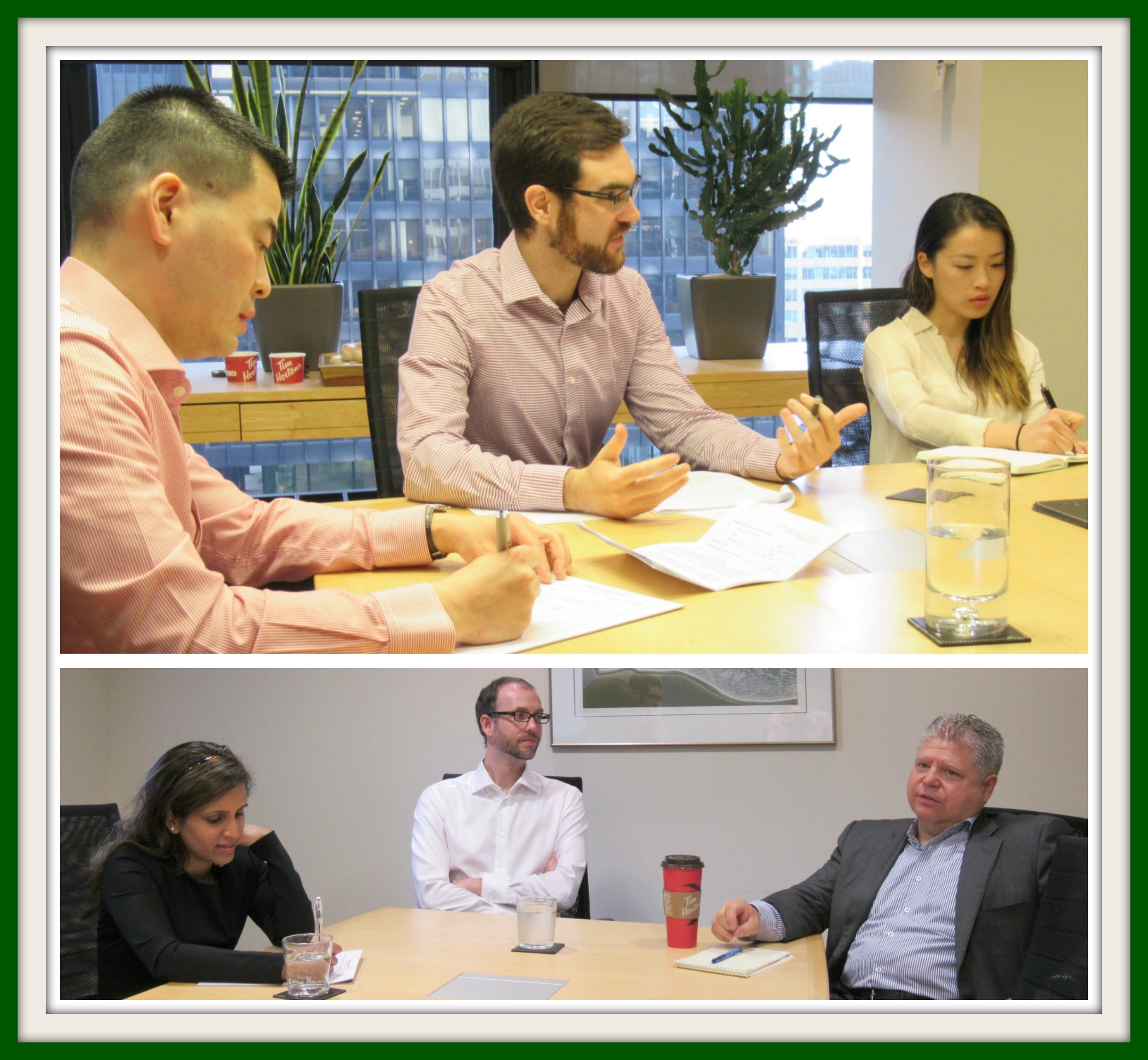