The decision analyzes the test in determining whether a person is an employee or an independent contractor.

Although the case relates to the labour regime in Quebec and the statute in issue contains a broad definition of “employee”, some of the principles are applicable in the common law provinces, including Ontario.

The majority of the Court stated that the determination of whether a person is an employee or an independent contractor is a “highly contextual and fact-specific inquiry into the nature of the relationship in order to determine which party bears the business risk. The question is not one of comparative risk; rather, it is which party actually assumes the risk of the business”.

The majority indicated that, even in circumstances where a person owns his or her own equipment and is characterized as an independent contractor by tax law, he or she may nonetheless be an employee.

The labels used by the parties or contractual terms are not determinative. The business structure and working relationship have to be examined in their entirety to determine who bears the business risk and the corresponding meaningful ability to make a profit.

Further, the majority stated that there is a fundamental distinction between the risks assumed by a person relating to working conditions, and the business risk. Most employees typically accept some risk in connection with their workplace conditions.

For example, in the case at bar, the individual agreed to indemnify the company if he failed to comply with contractual terms, and he also assumed some risks relating to improper use of time, equipment, and product.

Regarding the business relationship between the parties in question, the majority noted as follows:

The majority stated that the extent of the controls placed on the individual by the company were necessary for the company to organize and supervise the business risk since it remained in a direct contractual relationship with its clients.

Since the individual did not assume the business risk, he was found to be an employee, not an independent contractor. 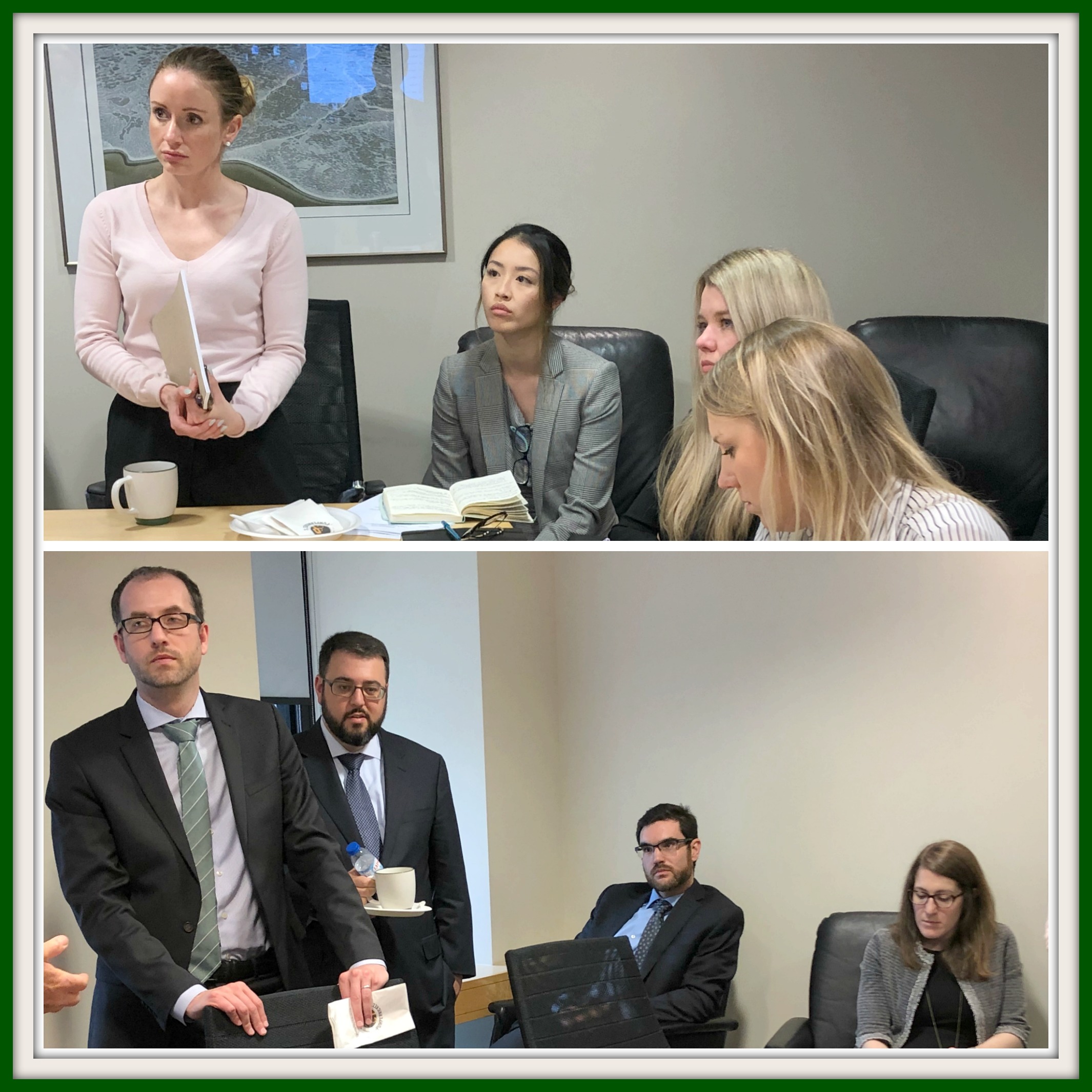