Ankita Abraham advised us of the Court of Appeal’s decision in Clarke v. Sun Life Assurance Company of Canada, 2020 ONCA 11. The case involved the limitation period in an LTD claim.

In February 2014, the insurer advised the plaintiff that she was not entitled to benefits beyond 24 months because she did not meet the “any occupation” test. The letter indicated that, if the plaintiff disagreed, she would need to provide medical information.

Over three years later, the plaintiff provided the insurer with further medical information for her “any occupation” claim. The insurer wrote back indicating that the plaintiff’s request for review was being considered at the first level of appeal.

The insurer subsequently indicated that it maintained the position that the plaintiff did not meet the “any occupation” test. The plaintiff was advised that, if she decided to take legal action, the claim would be subject to a limitation period.

In August 2018, the plaintiff commenced an action. The insurer brought a summary judgment motion to dismiss the action as statute-barred. The motion was denied, and the insurer appealed.

The motion judge had held that the letter sent by the insurer to the plaintiff in February 2014 was not a clear denial of benefits, such that there was no injury, loss or damage. In other words, the claim was not discovered in February 2014.

The Court of Appeal disagreed with this finding, stating that a cause of action arises for breach of contract when an insurer stops LTD benefits. Therefore, loss, injury or damage had occurred in February 2014, and the claim was discovered.

However, this does not mean that the claim is automatically barred. An inquiry needs to be made on whether a proceeding was an “appropriate means” to seek a remedy. The motion judge did not make any findings on this issue.

The Court of Appeal set aside the motion judge’s order that the insurer did not establish the elements of a limitation defence. The Court of Appeal stated that a more fulsome evidentiary record is required and directed the action to proceed to trial.

As against Ontario, the plaintiffs allege that the Financial Services Commission of Ontario failed to enforce guidelines concerning HST. In particular, the plaintiffs state that the automobile insurers were not allowed to include HST within the calculation of any cap on benefits under the Statutory Accident Benefits Schedule.

When the Crown is sued, a claimant has to provide at least 60 days notice prior to the commencement of the action.

A notice letter was sent on behalf of the representative plaintiff in one of the 15 actions. All 15 actions were commenced more than 60 days after service of the notice letter.

On a motion, the Province accepted that the notice letter satisfied the notice requirement in one of the actions, but moved to strike out the claims in the other actions. The motion was dismissed.

The Court of Appeal upheld the decision indicating that the notice requirement is for the purpose of permitting the Crown to gather sufficient information to potentially resolve a complaint in advance of any litigation, or to allow the Crown to properly prepare a defence to the litigation which may result.

The Court of Appeal indicated that the notice letter satisfied these objectives and was broad enough to apply to each of the 15 actions. Further, there was no prejudice to the Province. 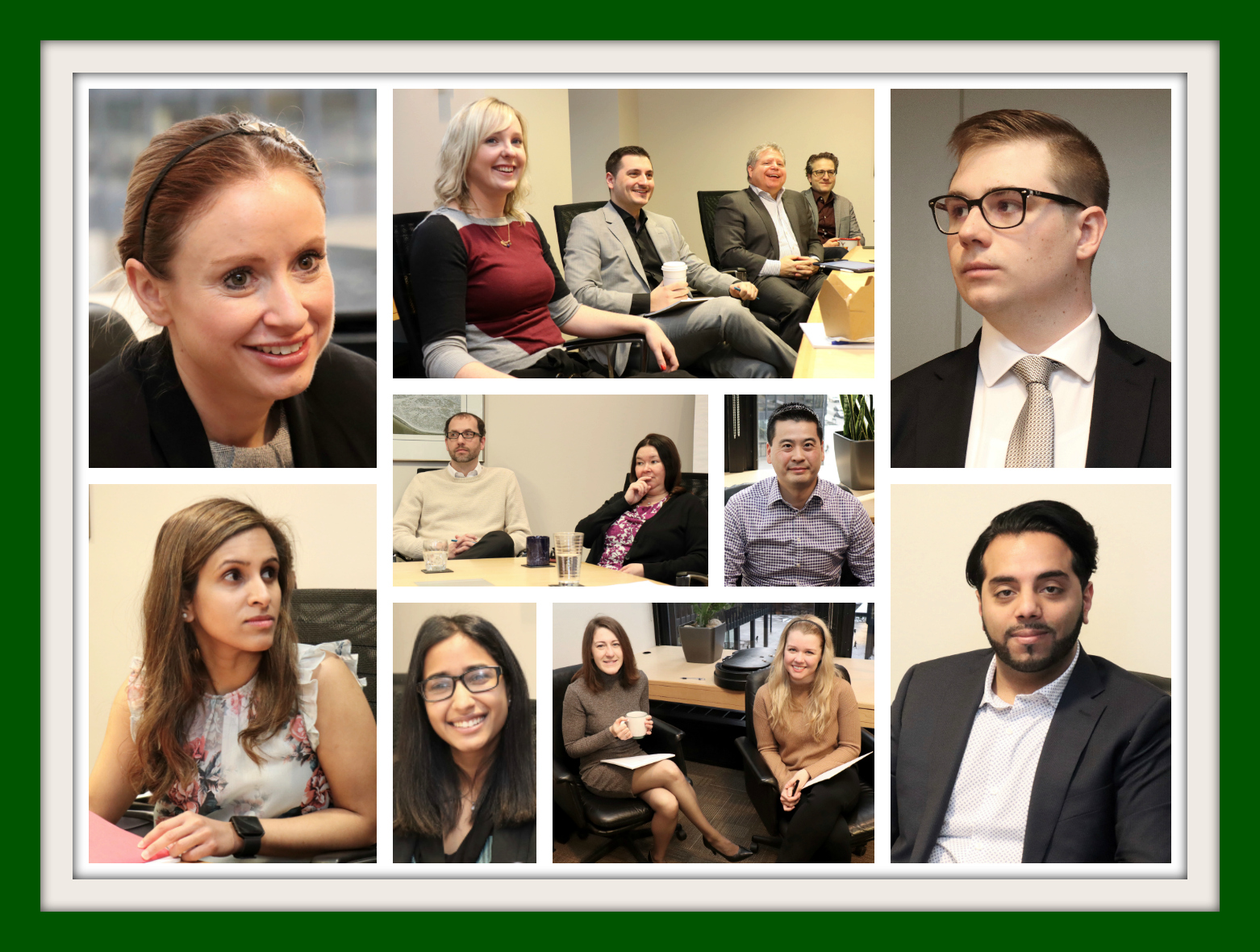