At our muffin meeting this morning, we had a roundtable discussion on a lawyer’s duty of resolute advocacy versus a lawyer’s obligation to not use tactics that are dishonest, including in their interactions with opposing counsel.

This discussion arose from the Court of Appeal’s decision in Paulus v. Fleury, which we went over in a blog post yesterday.

Resolute advocacy requires lawyers to raise fearlessly every issue, advance every argument, and ask every question, however distasteful. That being said, there are limits to this. For example, a lawyer cannot knowingly attempt to deceive a tribunal by offering false evidence, misstating facts or law, or suppressing what ought to be disclosed.

In our discussion, all of our lawyers agreed that, although there is a duty of resolute advocacy, it is very important to be forthright with the court and to not mislead opposing counsel.

Colleen Mackeigan discussed the case of Cremer v. The Law Society of Ontario. The plaintiff was a bookkeeper at a law firm who sued the Law Society for breach of fiduciary duty, breach of trust, negligence, misfeasance in public office, and infliction of mental injury and/or emotional distress.

Justice Perell also rejected an argument that the plaintiff missed the limitation period. He noted that courts have held that a proceeding is not legally appropriate until other dispute resolution mechanisms, including statutory remedies, have been exhausted.

Brian Sunohara discussed a case in which the Supreme Court of Canada denied leave to appeal yesterday. The decision in Jadhav v. Kielly arose out of an accident involving a car and a pedestrian.

In finding the defendant 90% liable, the trial judge held that the defendant was driving at an excessive speed for the weather and road conditions.

The Newfoundland and Labrador Court of Appeal stated that, where a driver’s speed is the sole basis for finding negligence relating to an accident, and the speed was near or just slightly more than the speed limit, application of the “but for” test will ordinarily involve expert evidence regarding factors such as perception-reaction times, the distance a vehicle would travel from the initial perception of an object at various speeds, and the effect of swerving when the object was at various locations on the road.

The Court of Appeal overturned the finding of liability on the defendant, indicating that the trial judge failed to conduct a proper assessment of causation. 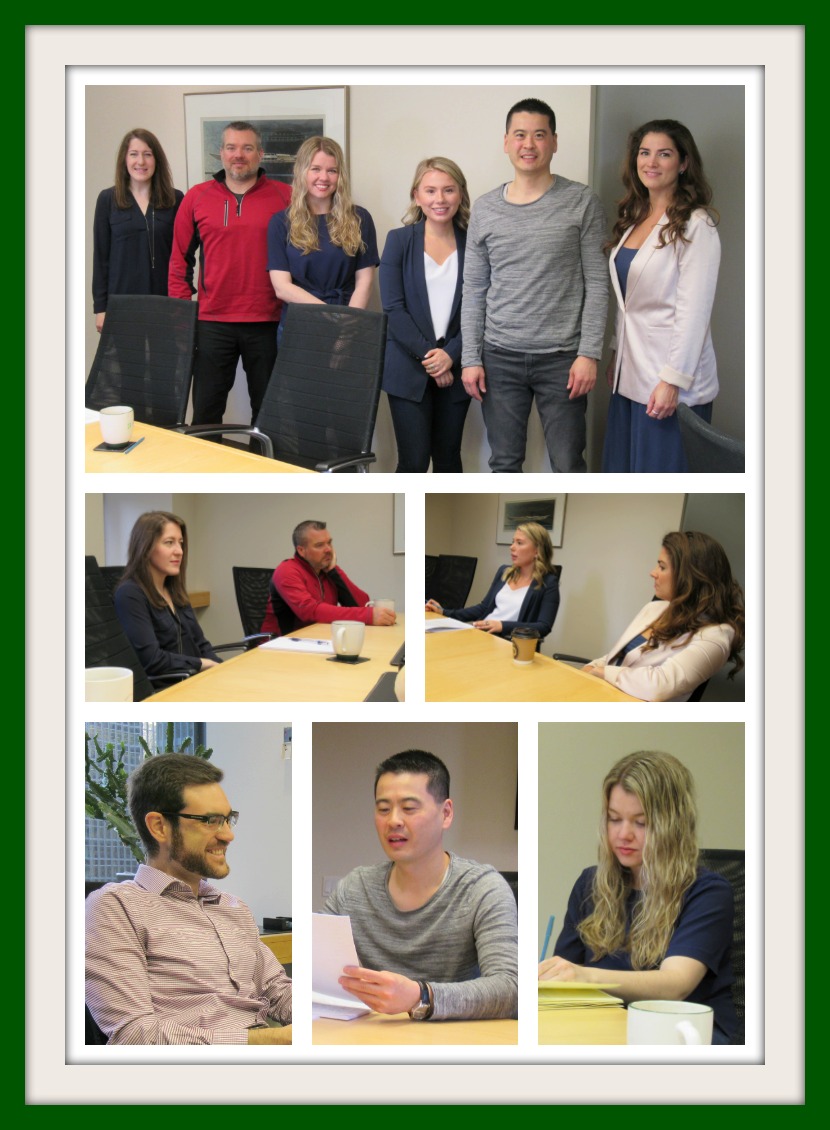