The parties agreed to a further examination for discovery of the defendant based on answers to undertakings and additional productions. However, the defendant argued that the total length of the initial discovery and the continued discovery should not exceed seven hours.

Master McAfee permitted the plaintiff to examine the defendant for a total of 9.4 hours.  She indicated that the defendant’s additional productions were voluminous.

Colleen also addressed the decision in Howie Sacks & Henry LLP v. Deligioridis. A law firm rendered an account to its clients in the amount of $74,000. An assessment officer awarded the lawyers $17,500.

The clients challenged the ruling of the assessment officer before Justice C. Brown.  They argued that their lawyers did no work of any value and, therefore, should not be paid.

Brian Sunohara discussed the case of Courneyea v. Mazzuca. The defendants sought an additional discovery of the plaintiff based on a change in his psychological condition.

Following the plaintiff’s discovery, he attended at the hospital multiple times with suicidal ideations. On one occasion, he was mandatorily admitted to the hospital for one month. He was diagnosed with a major depressive episode and post-traumatic stress disorder. The accident benefits insurer accepted that the plaintiff had a catastrophic impairment based on his mental condition.

Lastly, Kevin Adams led a productive discussion on strategies for global settlements of tort and accident benefits claims. Kevin is an expert in this area. 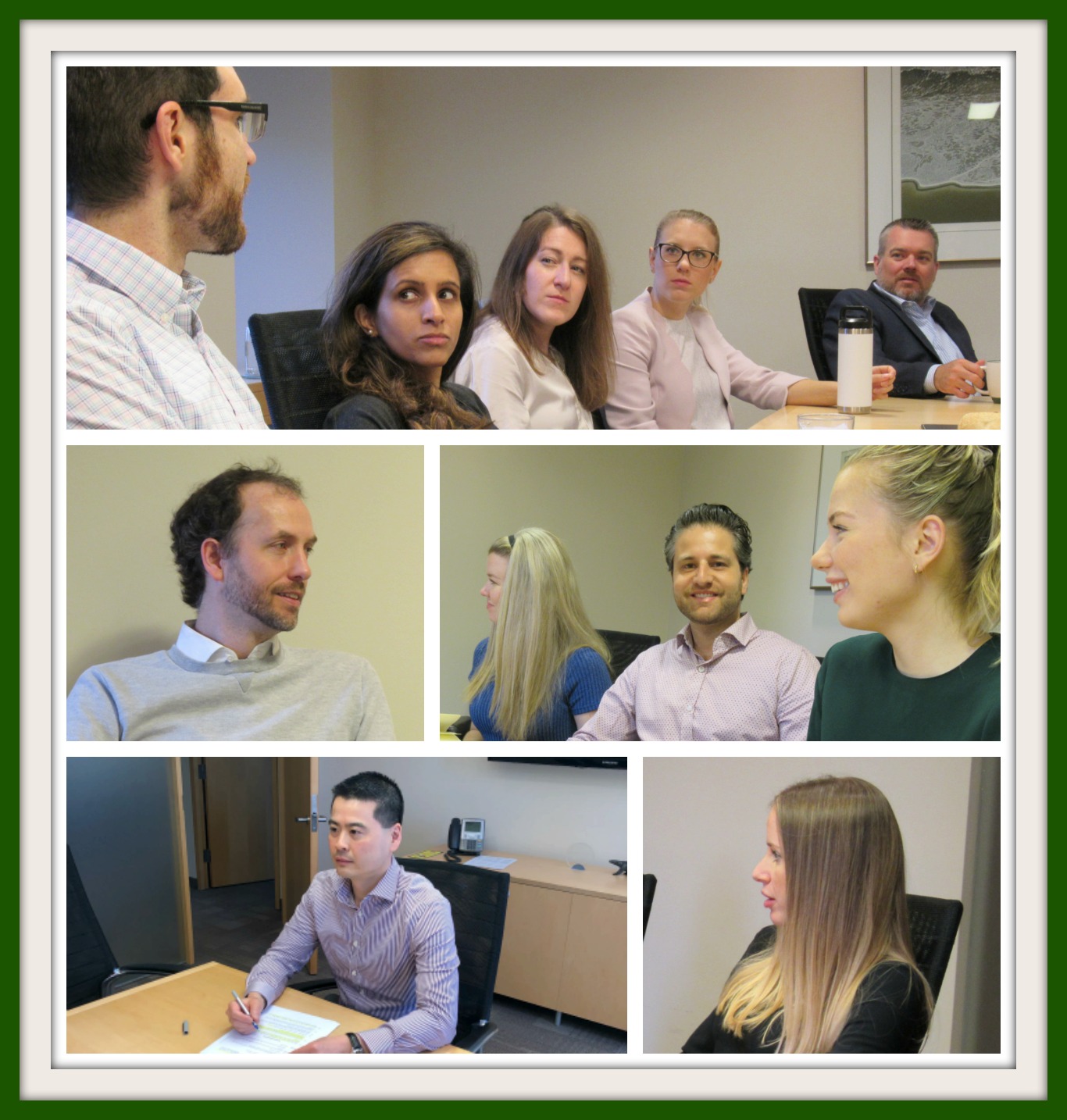