At our muffin meeting this morning, Ankita Abraham discussed a decision in which the Court of Appeal emphasized the requirement for plaintiffs to exercise reasonable diligence in identifying potential defendants.

In Rumsam v. Pakes, 2019 ONCA 748, the plaintiff had a wrist injury.  She sued a doctor and a clinic for failing to advise her that a follow-up x-ray and a follow-up consultation were required.

On August 29, 2013, the defendants advised the plaintiff that a doctor other than the doctor who was sued was the proper defendant.

On January 18, 2017, the plaintiff moved to add the new doctor as a defendant. The motion was successful.

On appeal, the Court of Appeal stated that, by August 29, 2013 at the latest, the plaintiff was required to exercise reasonable diligence to identify the correct doctor.

Matthew Umbrio addressed a decision wherein the court refused to permit the plaintiffs to set aside a registrar’s dismissal order.

In Sokoloff v. Bateriwala, 2019 ONSC 5442, the plaintiff’s commenced an action in April 2013. They did almost nothing to advance the action prior to the five year deadline to set the action down for trial. An affidavit of documents had not been served and discoveries had not been arranged.

Master Jolley noted that she had to balance the preference to have actions determined on their merits versus the promotion of timely resolution of disputes and the finality of litigation.

Based on the history of the litigation, Master Jolley held that the action had to remain dismissed. 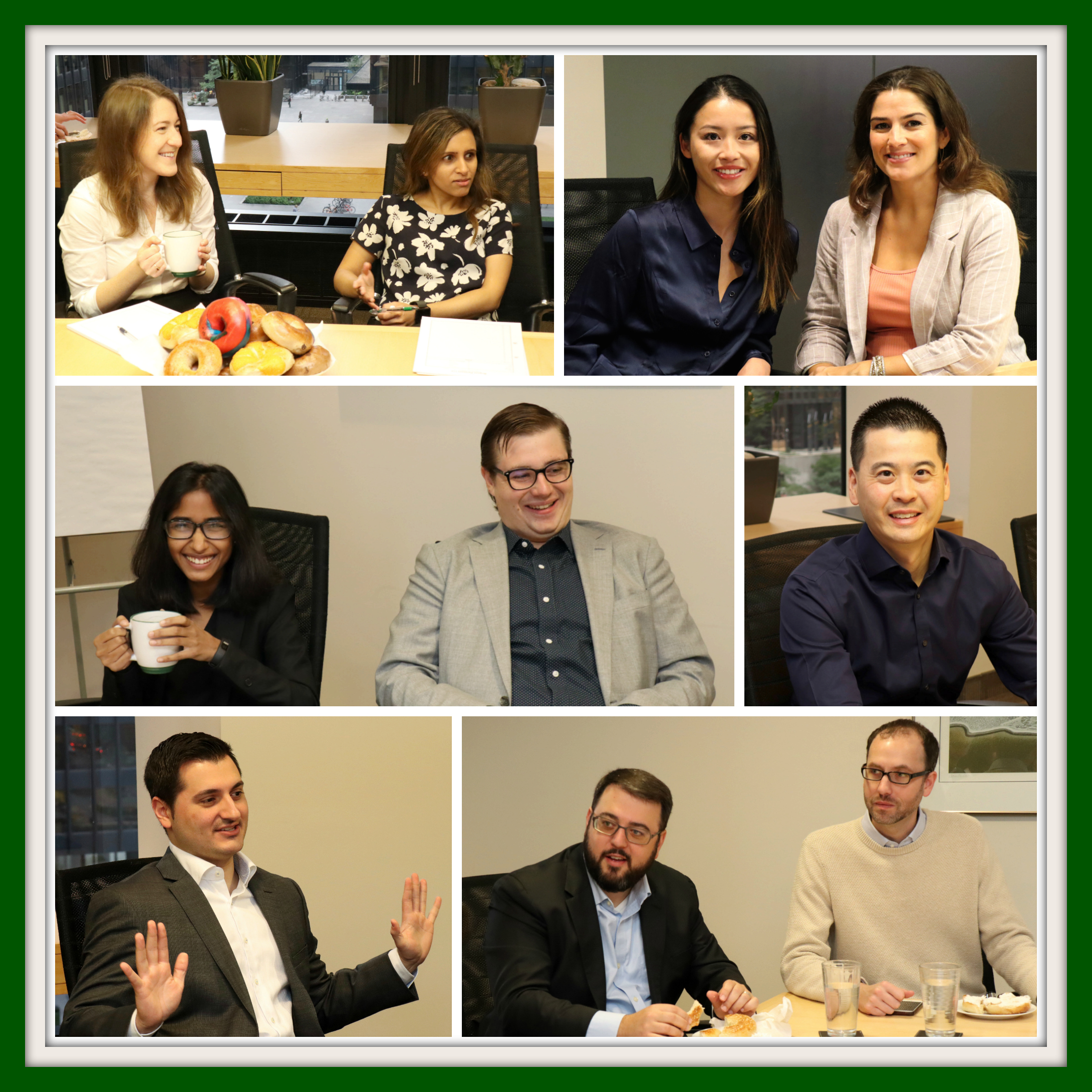