The Deputy Judge determined that the defendants failed to follow the terms of settlement in complying with the fraudster’s instructions, in the circumstances of the case. He found that the plaintiff’s firm was not negligent with respect to computer/e-mail security. As such, the defendants had to bear the loss.

The applicant, a university law professor, brought an application against the university’s insurer for a declaration that the insurer had a duty to defend her in a defamation action brought against her by a former colleague. The university itself was not named as a party in the defamation suit.

Justice Kimmel granted the application, finding that the professor was an “additional insured” under the policy. The insurer thus had a duty to defend the professor in the defamation action, with the insurer bearing the right to appoint counsel. 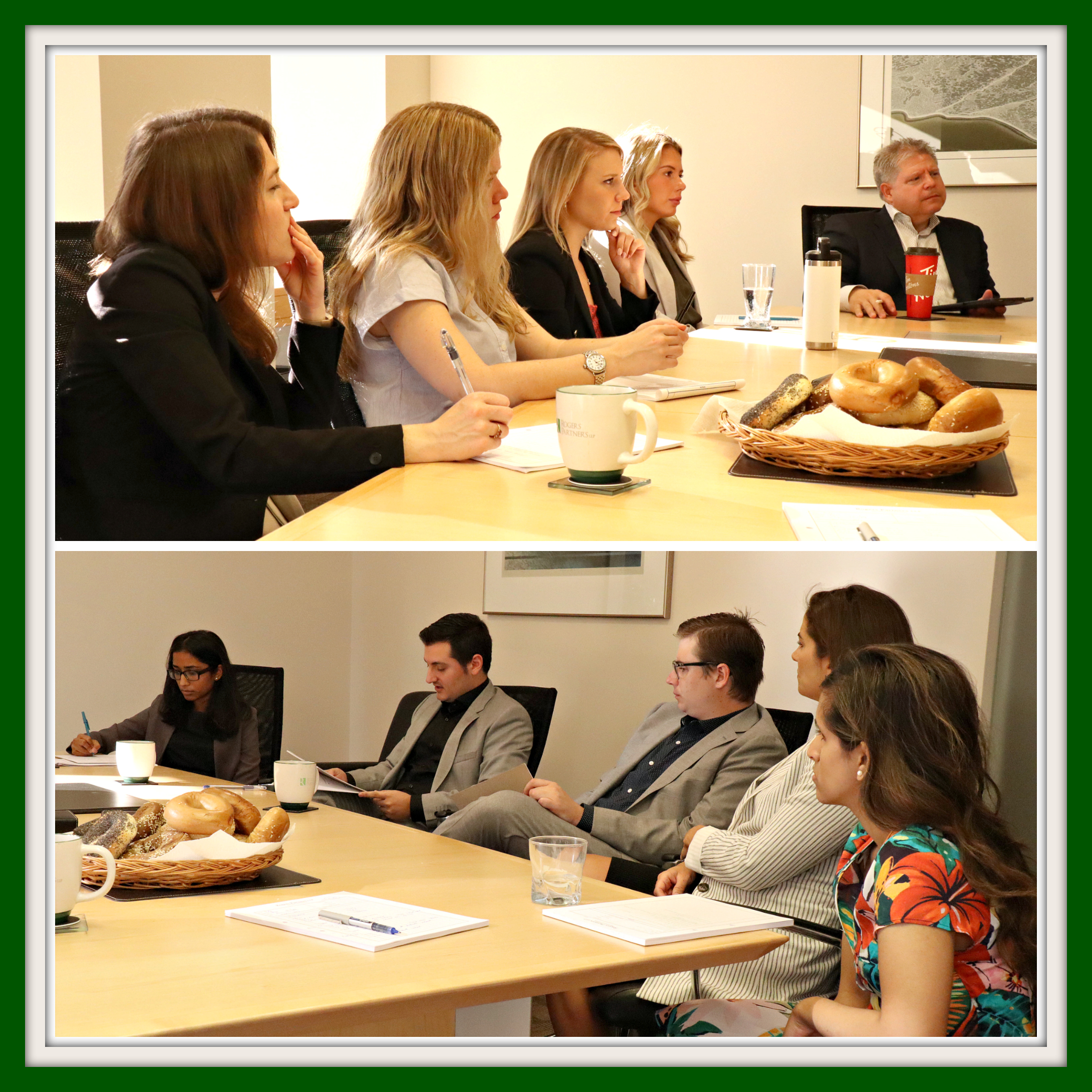