This morning at our muffin meeting, Brian Sunohara led a group discussion on the impact of the Court of Appeal‘s decision in Nemchin v. Green, 2019 ONCA 634, which was released earlier this week.

Our firm represented the appellant on the appeal. We have written a detailed article containing a summary of the decision, entitled “The Use of Surveillance at Trial”.

The appeal addressed the trial judge’s exclusion of surveillance evidence and Facebook posts.

The Court of Appeal held that the trial judge made a number of errors in excluding the surveillance evidence. The test she applied was too strict. The Court of Appeal indicated that relevant evidence on a critical issue should not be excluded.

We believe that the decision will make it easier for defendants to introduce surveillance evidence at trial. Indeed, a jury should be able to see and weigh relevant evidence.

In terms of circumstances where social media contents, such as Facebook posts, are not produced by the defendant to the plaintiff in advance of trial, the Court of Appeal stated that a trial judge is required to consider whether there are any realistic or meaningful concerns about the plaintiff and his or her counsel being unfairly taken by surprise.

Presumably, a plaintiff would rarely, if ever, be taken by surprise by his or her own social media contents. These documents are the plaintiff’s own documents.

The claimant applied to Echelon for benefits. Echelon mistakenly believed that the claimant was not covered under its policy and was uninsured. Echelon persuaded the Motor Vehicle Accident Claims Fund to accept the obligation to pay benefits to the claimant.

Echelon’s coverage mistake eventually came to light, and the Fund requested Echelon to resume paying the claimant and to reimburse it for payments already made.

Echelon argued that the Fund lost its ability to contest the priority of payment once the Fund accepted responsibility for paying benefits.

In addition, the Court of Appeal stated that s. 7(6) of Ont. Reg. 283/95 – Dispute Between Insurers permits an arbitrator to require an insurer to fully reimburse the Fund for benefits paid, in addition to the costs of the investigation and legal fees, and order any sanctions the arbitrator might find to be warranted. 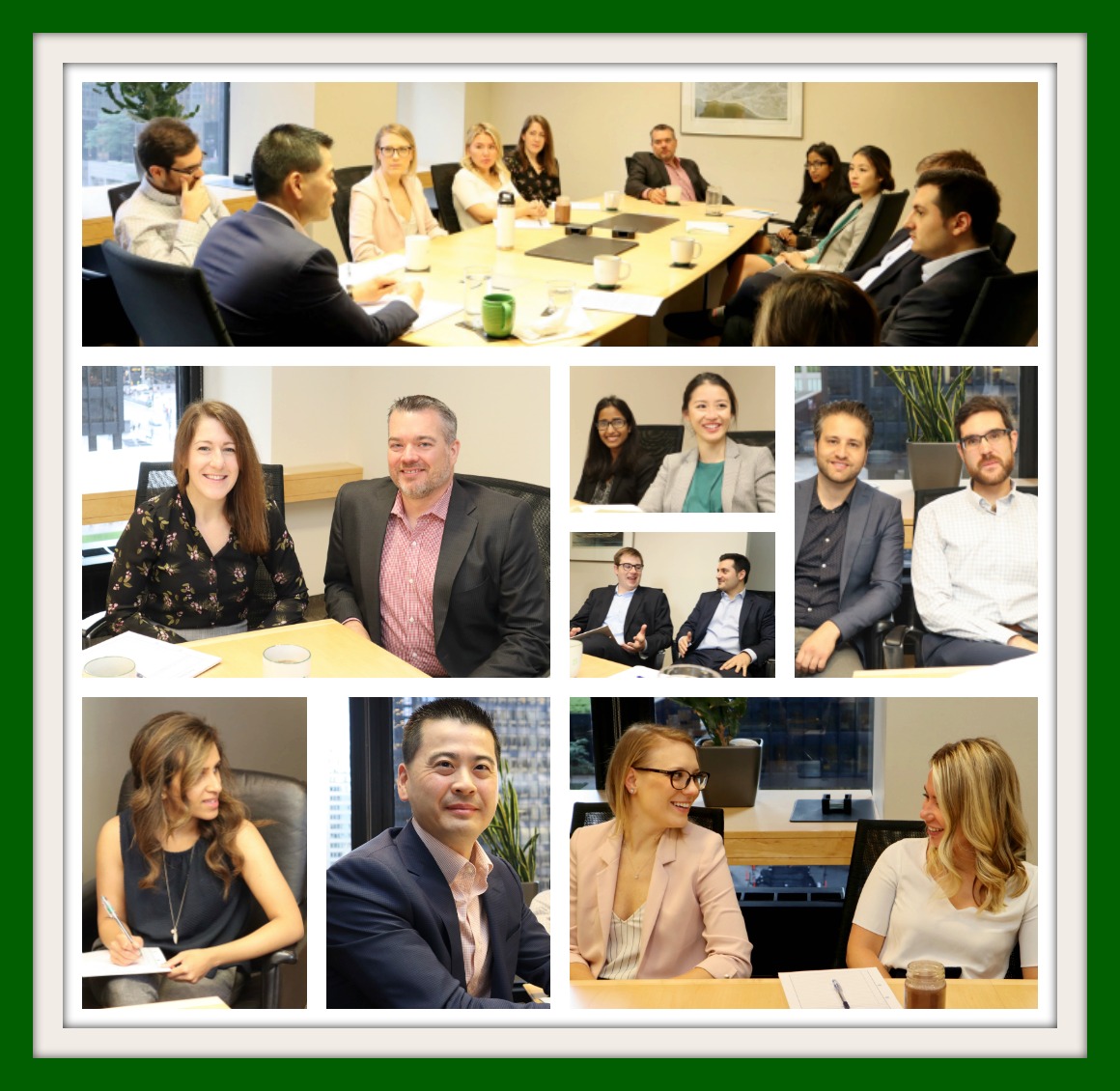