At our muffin meeting this morning, we discussed a case wherein the lawyers for the plaintiff sought a charging order following a jury trial. We also went over a decision in which one of the issues was the test to withdraw admissions.

The plaintiff’s lawyers brought a motion for a charging order. They argued that they had a first charge on the monies awarded to the plaintiff at trial in priority to any set-off claimed by the defendants.

The Court of Appeal rejected this argument. As a general principle, if a judgment on its face creates mutual debt obligations from each party to the other, the debt obligations are set-off or netted against each other to determine which party can enforce the net amount against the other, absent language to the contrary in the judgment.

Micah Pirk O’Connell addressed the decision in PBW High Voltage Ltd. v. Metrolinx, 2020 ONSC 56. One of the issues was the test to withdraw an admission.

Rule 51.05 of the Rules of Civil Procedure provides that an admission may be withdrawn on consent or with leave to the court.

A party who seeks to withdraw an admission bears the onus of establishing that the amendments give rise to a triable issue, that the original admission was inadvertent or resulted from wrong instructions, and that the withdrawal of the admission will not result in any non-compensable prejudice.

In meeting the requirement to demonstrate a “triable issue”, the party must show that the proposed amendments are meritorious, rather than a tactical move that hinders, delays or frustrates the course of justice. 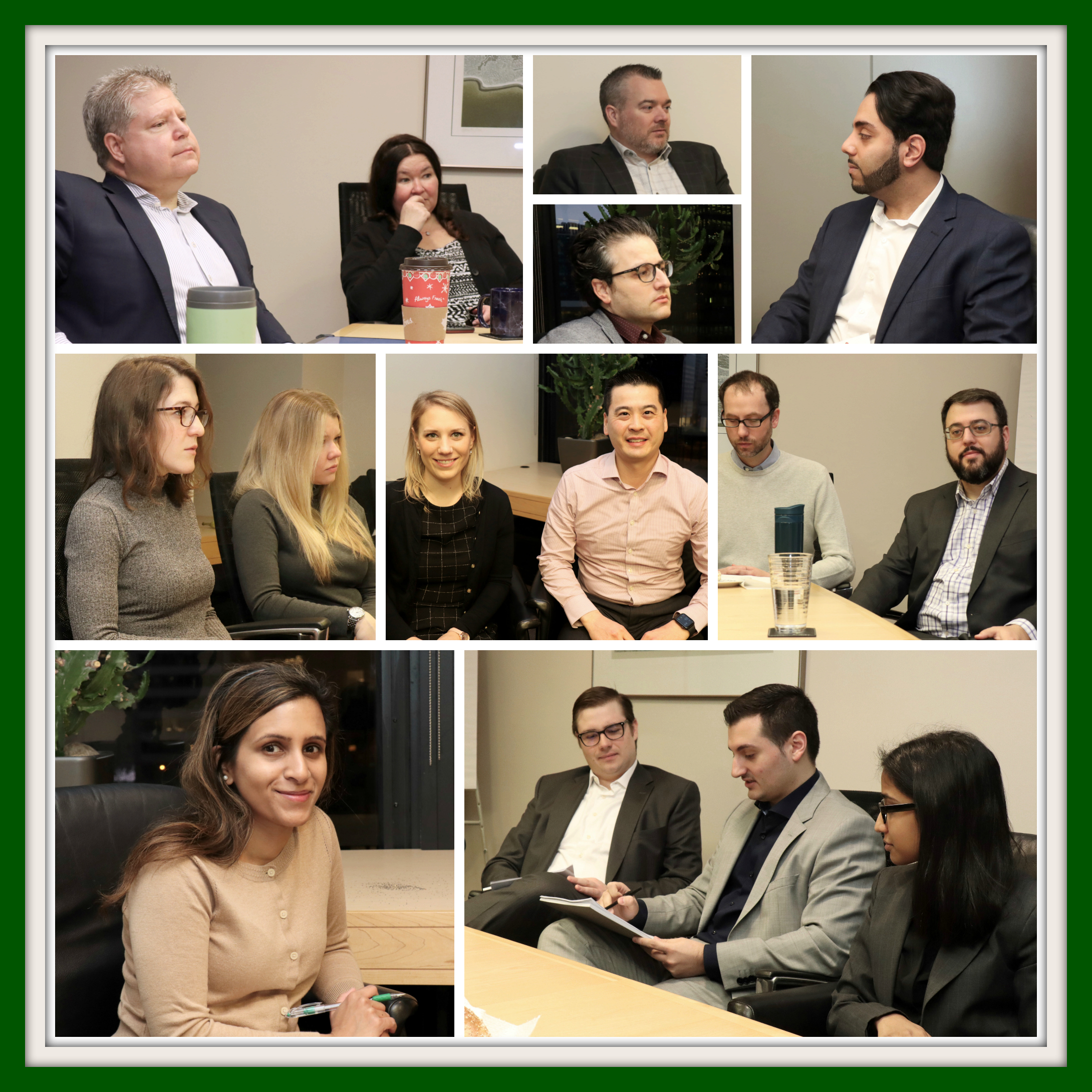