This morning, we had an “Ugly Holiday Sweater” edition of our weekly muffin meeting. We discussed a Court of Appeal decision involving coverage under a homeowner’s insurance policy. We also went over a decision in which a plaintiff sued a doctor and the Ministry of Health in relation to an alleged improper prescription drug.

Micah Pirk O’Connell addressed the Court of Appeal’s decision in Traders General Insurance Company v. Gibson, 2019 ONCA 985. A daughter sued her mother after falling from the porch of her mother’s house. Her mother sought to be defended and indemnified under her homeowner’s insurance policy with Traders.

Traders denied coverage. The policy contained an exclusion for claims arising from “bodily injury to…any person residing in your household other than a residence employee”.

The application judge held that the mother was entitled to coverage because the daughter was a tenant. The Court of Appeal overturned this decision.

The Court of Appeal indicated that the application judge erred by considering the “reasonable expectations” of the parties to the insurance policy. There was no exception to the exclusion in the policy for members of the household who are also tenants.

Therefore, Traders is not required to defend or indemnify the mother.

Ankita Abraham advised us of the court’s decision in Noddle v. The Ontario Ministry of Health, 2019 ONSC 7337.

Justice Sanfilippo struck the claim against the Ministry of Health, mainly because the plaintiff failed to provide the required notice of the claim. At least 60 days before the commencement of an action, a claimant must serve the Crown with notice of the claim containing sufficient particulars to identify the occasion out of which the claim arose.

The claim was dismissed as against the doctor. The doctor tendered an opinion of an expert who indicated that the doctor met the standard of care. The plaintiff did not provide a responding expert opinion and did not attend at the motion.

Justice Sanfilippo was satisfied that the doctor met the required standard of care of physicians, which is to conduct their practice in accordance with the conduct of a prudent and diligent doctor in the same circumstances.

The question is whether the plaintiff knows enough facts on which to base an allegation of negligence against the defendant.

Justice Sanfilippo found that the limitation period started on September 20, 2013 when the plaintiff received the complete medical records of the physician. The records contained all of the evidence necessary to base a claim. The plaintiff did not sue the doctor until February 16, 2016, which was too late. 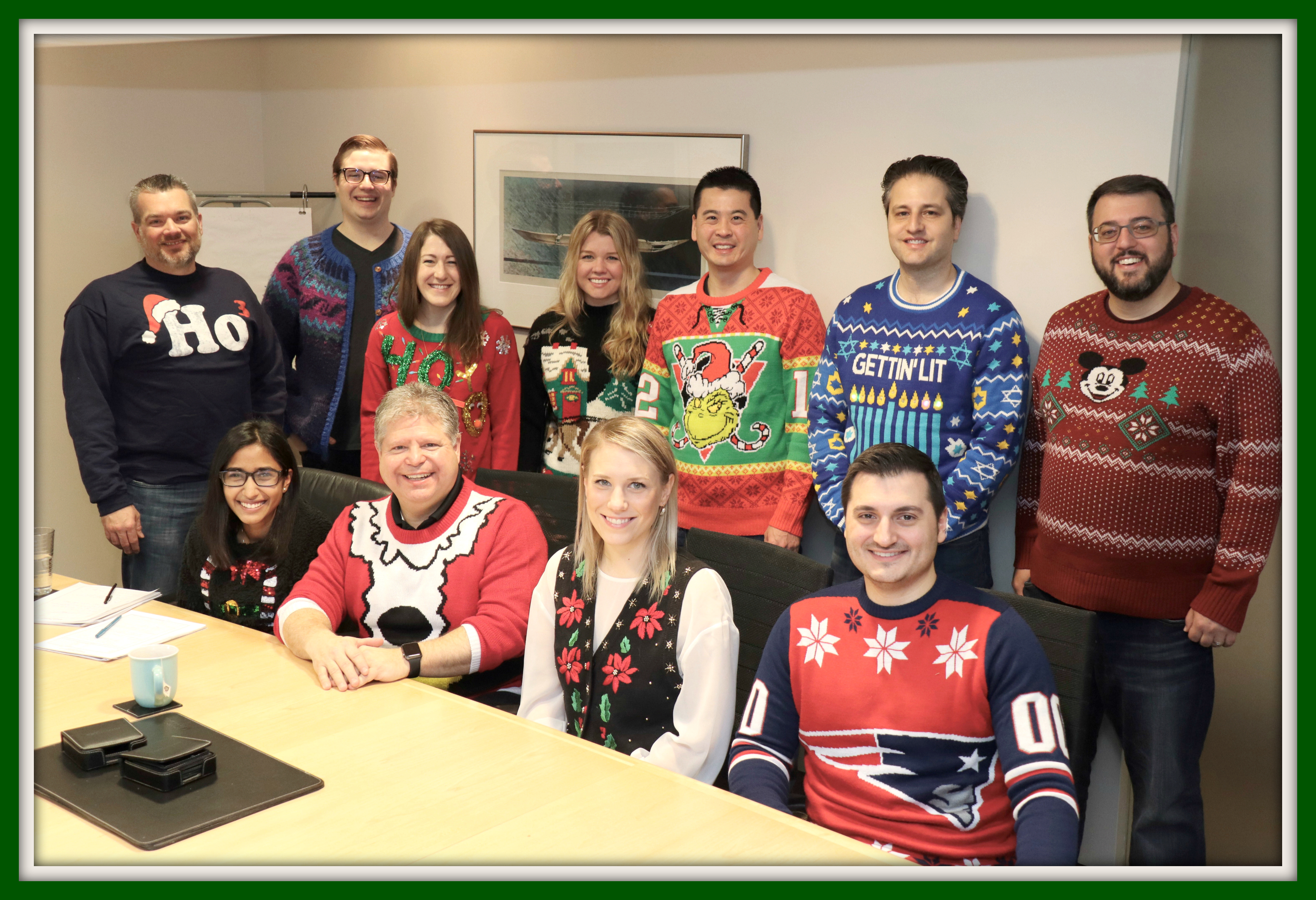