In my personal life, I am probably best known for having four kids under the age of eight years old. In my legal life, I am certainly best known for being involved as counsel for one of the defendants in a trial (or as it has more commonly become known, the “Zuber trial”) involving a claim of $60 million for injuries arising from a train accident in 1999.

All told, the trial took 106-days and generated in excess of 26 weeks of trial time. The result was a 100 (!) page decision of The Honourable Justice M.L. Edwards[1] awarding a net recovery to the plaintiff of $50,000 in general damages.

There is also the more recent 28-page cost decision awarding total costs to the defendants before setoff of approximately $2.5 million.[2]

Considering the length of the trial, people are often surprised when I explain that there were measures in place to reduce costs and streamline the trial. In particular, through the use of video conferencing and providing evidence in chief by way of affidavit.

The extended use of these methods in this case provides an interesting case study for potential future use in other litigation matters.

In one of the earlier motions in the Zuber trial,[3] the issue was whether certain witnesses would be required to provide viva voce evidence in Canada (there were many witnesses situated in Europe).

The defendants argued that these witnesses needed to be examined in person in the courtroom as the court would otherwise lose the ability to properly assess credibility as the evidence was being taken in a foreign language in another country.

Justice Edwards also referenced a case dating back to January 2001 wherein 20 witnesses in a personal injury action were allowed to testify by video conferencing and where the Court endorsed video conferencing as interactive technology and noted that it allows the trier of fact to assess the demeanour of the witness and hear visual and verbal cues that are part of oral testimony.

Justice Edwards ultimately allowed certain witnesses to give evidence via video conferencing and clarified that “in assessing the credibility of a witness the demeanour of the witness may be, whether it is in court or by video conference, only one of many factors in the overall assessment of a witness’ credibility.”

Near the end of the trial decision, Justice Edwards commented on the video conferencing throughout the trial. He noted that, for the most part, calling the plaintiff’s case via video worked “very well” and that the digitizing of the exhibits allowed for relatively easy access by everyone regardless of where the witness was testifying from.

Justice Edwards did, however, note a major concern that would need to be addressed in future cases regarding the enforcement of witness exclusion orders for witnesses outside of the jurisdiction.

Evidence in Chief by Way of Affidavit

In an effort to streamline the case, many witnesses testified in chief by way of affidavit. Following some brief “warm-up questions”, the affidavit was entered and the witness was tendered for cross-examination.

In the decision, Justice Edwards noted that consideration might be given in future cases to adopting this method for witnesses other than the parties’ experts, and other critical witnesses to a party’s case.

I use FaceTime very often to video call my family. I have also used Skype for many years and I am generally very comfortable with this mode of communication.

However, I have always been skeptical of using it for an examination for discovery, let alone a trial. I just always felt there was a need to have a witness present (in the case of a discovery, just a few feet away) to get a real sense of the person’s credibility. I have also had concerns about connectivity and picture quality.

It is surprising to think that almost 20 years ago (when people were using dial-up internet) courts were already endorsing the use of video conferencing.

Now, 20 years on, and in the digital age and with high speed internet (although sometimes only in name) there is still a hesitancy in using video conferencing.

However, since my experience in the Zuber trial, I am confident in utilizing video conferencing and specifically look to schedule a discovery in such a manner if it is more practical and in consideration of costs.

For example, in a recent case, I attempted to schedule the discovery of the plaintiff by video-conferencing in a remote area in India. I was able to locate a court reporter online that would provide all the necessary tools to do so and only required the plaintiff to attend a hotel close-by.

I anticipate it being widely used at trials moving forward as well, subject to the considerations noted by Justice Edwards.

As Justice Edwards pointedly stated, everyone associated with civil litigation has an “obligation to streamline cases – if we do not, the civil trial may go the same way as the dinosaurs did so many years ago.”

Considering its effectiveness in the Zuber trial, it would not be surprising to see evidence in chief by affidavit in more cases, including notably for more critical witnesses, in an effort to effectively streamline a trial.

While we will likely never see a case of this duration, it acted as a case study of sorts regarding the methods that may be used to lessen costs and to streamline a trial in a digital age of scarce judicial resources – methods, as well as others, that will likely be seen more increasingly in years to come. 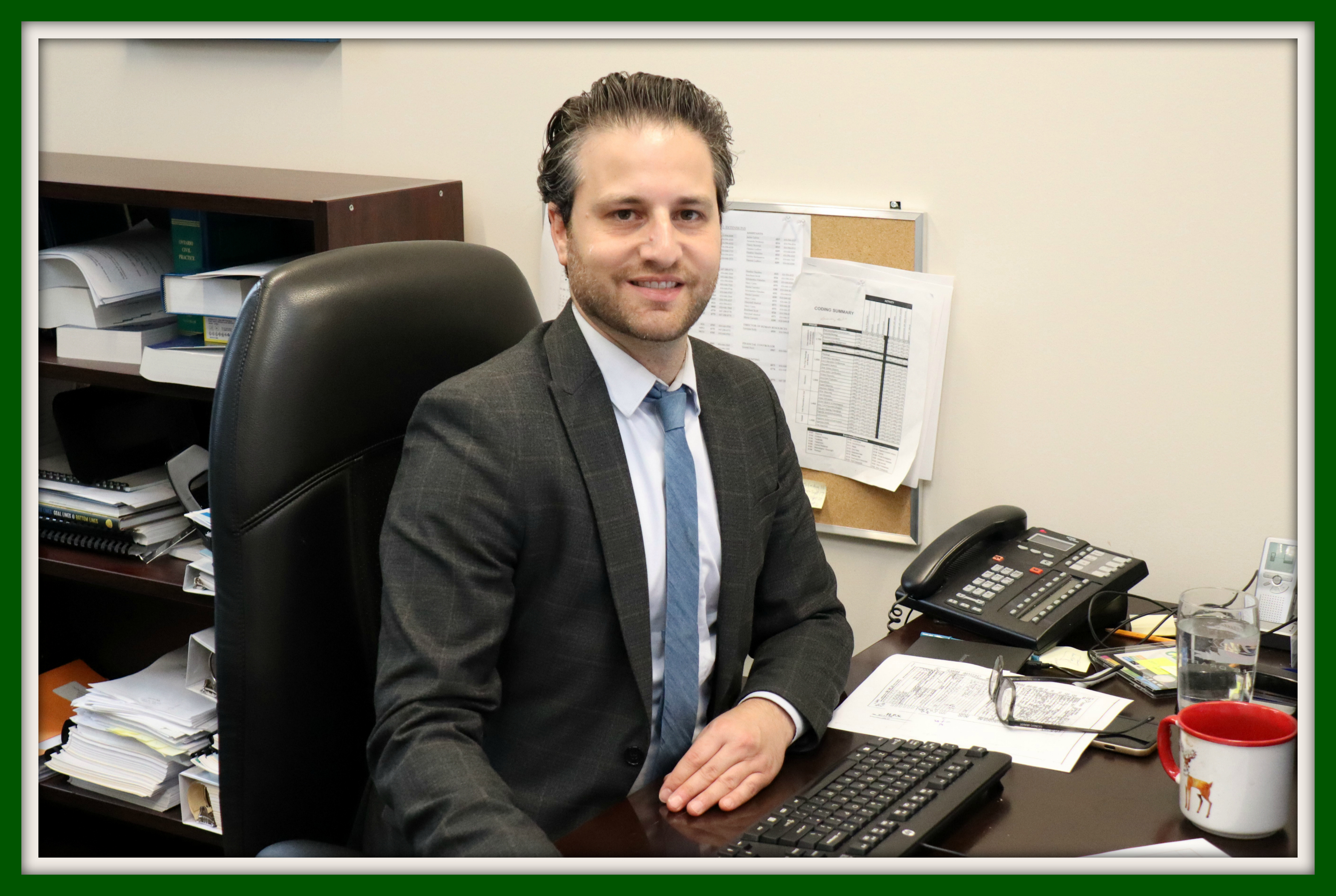