This morning, at our muffin meeting, we discussed whether a plaintiff can be compelled to travel for a defence medical examination. We also discussed a motion involving a dispute between current and former partners of a law firm.

Ankita Abraham addressed the case of McGowan v. Green, 2020 ONSC 686. The decision dealt with the issue of whether the plaintiff is required to travel approximately 450 km to attend a defence neuropsychology examination in Mississauga, Ontario. The plaintiff resides in Ottawa.

Justice Tausendfreund summarized the guiding principles in the determination of the location of a defence medical examination as follows:

Justice Tausendfreund stated that he was mindful of the defendant’s right to choose the medical expert. However, His Honour indicated that the choice is not unfettered, particularly if the medical well-being of the plaintiff might be compromised.

The plaintiff produced an opinion from her treating neuropsychologist, which stated that the journey from Ottawa to Mississauga may result in the worsening of the plaintiff’s symptoms and could cause a set back of the therapeutic gains she achieved to date. The court found that this went “beyond raising a concern about a level of inconvenience” on the plaintiff.

In addition, Justice Tausendfreund noted that the defendant failed to put forth any evidence as to why he could not retain a neuropsychologist in Ottawa or any other destination closer to Ottawa than the Greater Toronto Area.

Payment of Specific Fund Into Court

Matthew Umbrio addressed the case of Samis + Company v. Strigberger, 2020 ONSC 585. The matter involved a motion under rule 45.02 of the Rules of Civil Procedure for an order directing the plaintiff to pay into court the capital repayment amounts due and owing to the withdrawing partners.

Justice Penny outlined the test, adopted by the Ontario Court of Appeal, for an order under rule 45.02, stating there were three elements the moving parties need to establish: (a) the moving party claims the right to a “specific fund”; (b) there is a serious issue to be tried regarding the moving party’s claim to the fund; and (c) the balance of convenience favours granting the relief sought.

The court held that the moving parties, the withdrawing partners, established the first two criteria, but not the third. Despite the commingling of monies, the fund was reasonably identifiable by a book-keeping entry, and there was a serious issue of whether the right to set-off applied to this matter.

Ultimately, Justice Penny dismissed the motion, noting that the balance of convenience does not favour payment into court as there was no incentive for the partnership to deplete commingled funds that represented all of the partners’ contributions. 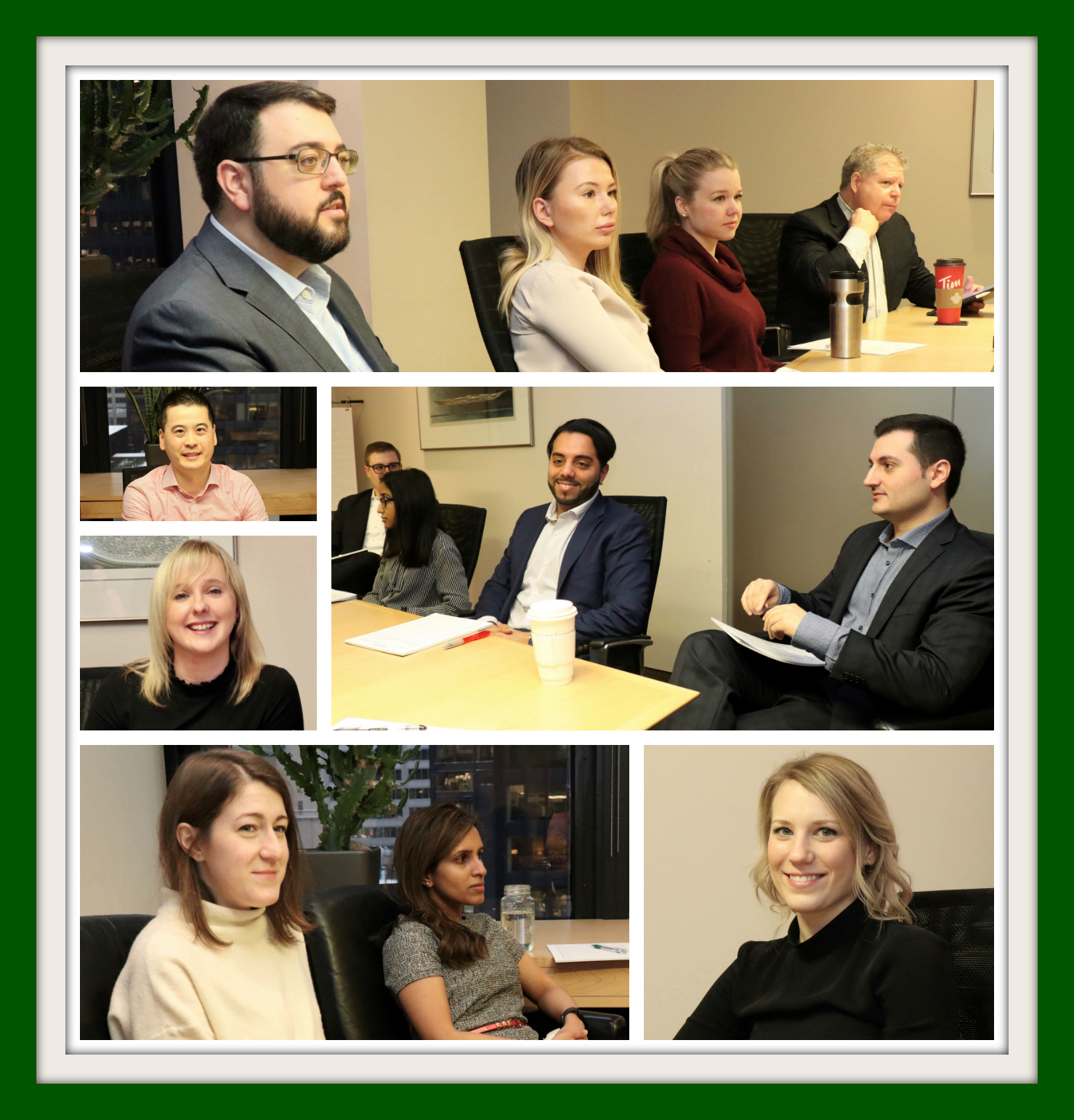