A recent decision of the Licence Appeal Tribunal indicates that an insurer cannot simply rely on the opinions of assessors when determining a claimant’s needs.

The adjudicator said that the insurer should have considered all relevant medical evidence and should have followed up with the assessors for clarification of the claimant’s needs. The failure to do so resulted in a special award against the insurer.

Alon Barda has written an article on this interesting decision, entitled “Surprising Special Award Against Insurer”. 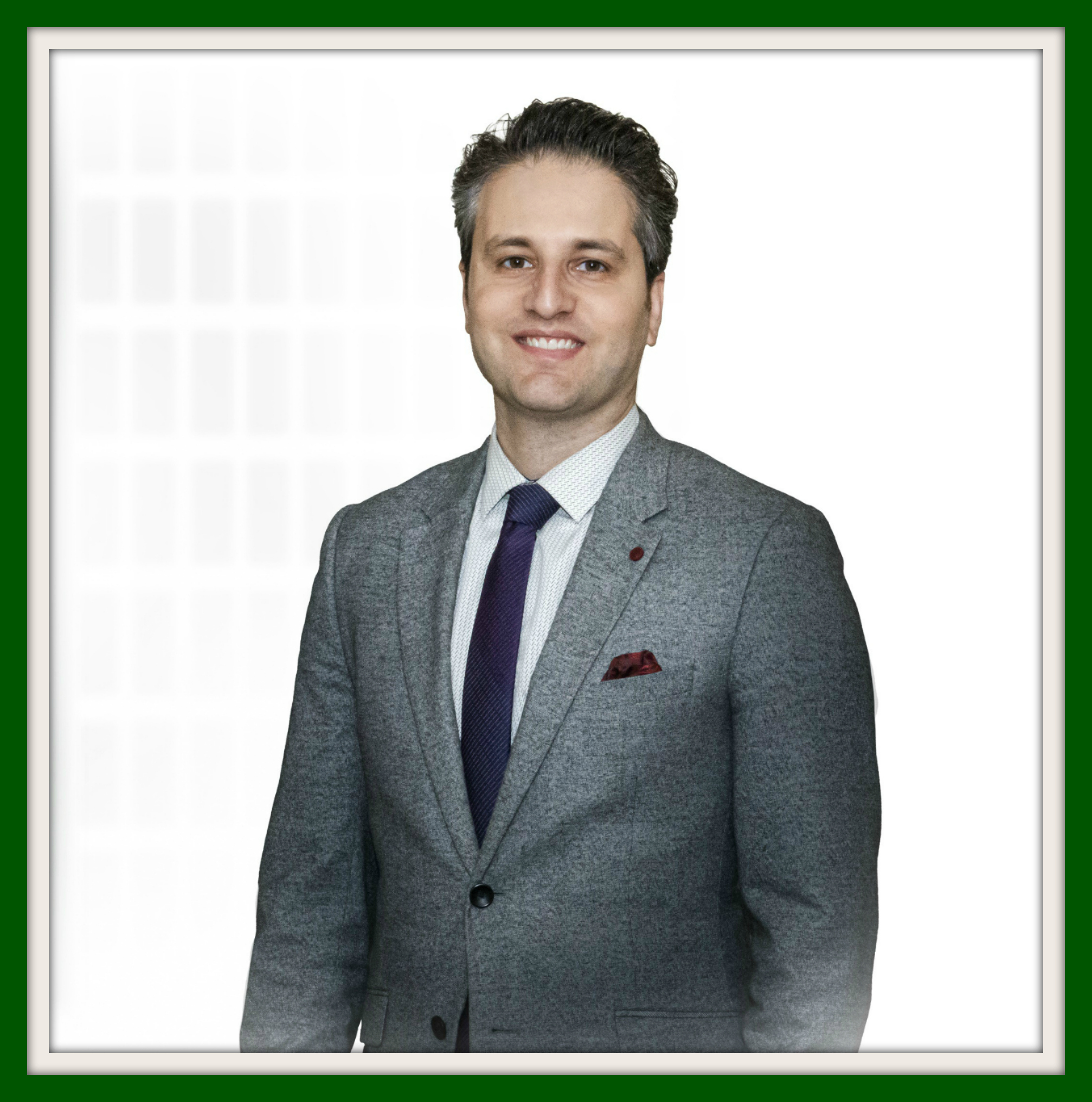