In a decision released last week (Decision No. 1543/19), Tom Macmillan, Meryl Rodrigues, and Matthew Umbrio were successful in a hearing before the Workplace Safety Insurance and Appeals Tribunal.

The main issue was whether the plaintiff was an employee of a tour bus company or an independent contractor.

The fact that the plaintiff was paid in tips by clients of the tour bus company and was not issued a T4 slip was not determinative of his employment status, nor was the fact that he worked variable hours. The true nature of the relationship between the individual and the company needs to be examined.

The Vice-Chair found the plaintiff to be an employee, stating that “employment relationships come in many forms, including fluctuations between full-time and part-time employment. Variable compensation/remuneration totals relating to fluctuating volume of business is not uncommon in many industries, including in the tourism industry”.

As a result, the plaintiff’s claim was found to be barred. 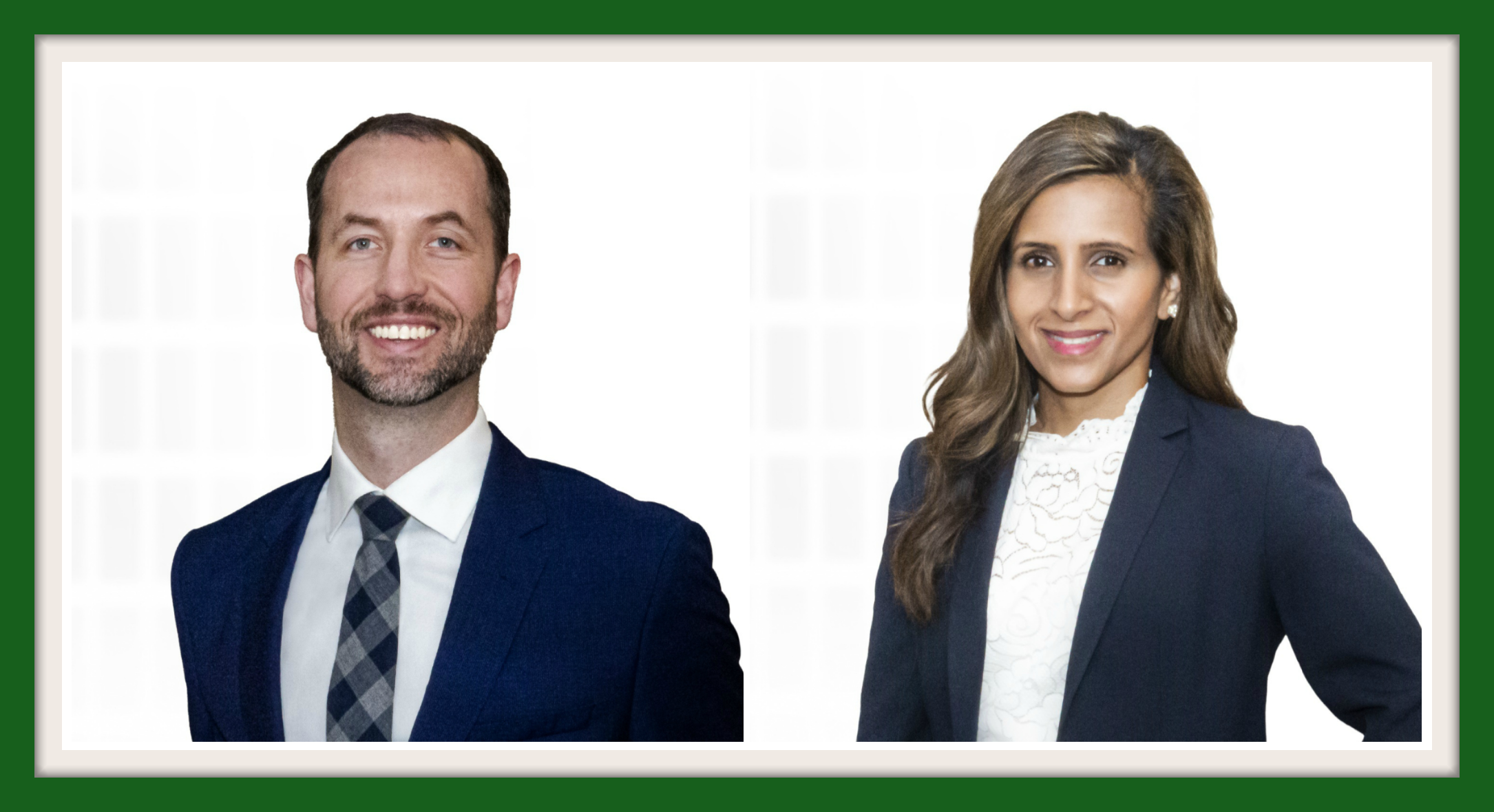