At this morning’s muffin meeting, we discussed a duty to defend application and a dispute over the repayment of a litigation loan.

Matthew Umbrio addressed the case of Lincoln (Town of) v. AIG Insurance Co. of Canada, 2020 ONSC 1456. The matter involved an application by the Town of Lincoln, seeking a declaration that their insurer, AIG, had a duty to defend under a Public Entity General Insurance policy.

The application was brought due to a denial of coverage by AIG. An action had been commenced against the Town of Lincoln and the Regional Municipality of Niagara by the Legends Estate Winery due to a pipe burst.

An unconstrained flow of sewage from the burst pipe resulted in damage to the plaintiff’s property. In addition, the plaintiffs alleged that a nearby storm sewer was in disrepair, which contributed to a further backup, and that the grading of the land resulted in the sewage flowing downhill toward the Winery property. Despite requests by the plaintiffs for the Town to correct the grading, no remedial work was ever completed.

The Town reported the action to AIG and requested coverage and defence, but due to a pollution exclusion in the AIG policy, the request was denied.

However, Justice Perell noted that the claim advanced by the Winery was two-branched. The first branch involved allegations of negligence as against both the Regional Municipality and the Town with respect to the pumping station and the sewage flood. The second branch was an allegation of negligence exclusively against the Town concerning the state of repair of the storm sewer and the grading of the land.

Since the second branch did not relate to the pumping station as a source of pollution, this claim would not be excluded by the pollution exception.

As a result, Justice Perell granted the application, holding that AIG had a duty to defend the Town in the action as both allegations of negligence were not excluded as per the policy.

Micah Pirk O’Connell presented the case of Alexanian Law Firm v. Blair, 2020 ONSC 1529. Mr. Blair was involved in a motor vehicle accident.  His tort claim and his statutory accident benefits (SABS) claim settled. A dispute then arose over whether Mr. Blair had to repay a litigation loan.

Counsel for Mr. Blair sought an order allowing him to pay into the court $12,767.73 plus accruing interest from the tort claim settlement funds held in trust.

The respondent, Easy Legal Finance, a third party litigation funder, claimed entitlement to payment from the settlement proceeds and outstanding amounts from three loans paid to Mr. Blair. Under the terms of the loans, interest accrued at over 24% per annum.

As part of the loan agreement, Mr. Blair’s lawery signed an undertaking to repay the loans to Easy Legal Finance from the settlement proceeds.

Mr. Blair alleged incapacity at the time of signing the promissory notes and maintained that his lawyer did not give him legal advice with respect to the high interest rates, despite signing certificates to the contrary.

He also alleged that he requested his lawyer to repay the loans from a SABS settlement in 2017, but that his lawyer advised against this.

Mr. Blair further contended that his lawyer preferred his own fees rather than repay the loans with the SABS settlement, that his lawyer and the lender were friends, and that they colluded against him.

Mr. Blair’s lawyer indicated that he does not want to be involved in the dispute between Mr. Blair and the third party funder.

Easy Legal Finance argued that the amount in issue was too small to justify further court proceedings, and that the case should be determined summarily, on the merits of all competing claims.

The court ultimately held that while Mr. Blair had argued that the court should not resolve the matter summarily, he was asking the court to do just that by pleading that his lawyer be found liable for any remaining interest due to the lender.

Mr. Blair clearly stated that he had read the loan and disclosure documents before signing them. While evidence was provided from medical reports from the motor vehicle litigation, none of them raised an issue of Mr. Blair’s ability to contract; no incapacity argument was advanced orally.

Furthermore, Mr. Blair failed to adduce any evidence to undermine his indebtedness, nor did he rely on consumer protection or disclosure laws.

The court held the amount in dispute was too small to justify further proceedings. The court implied that Mr. Blair may have had a cause of action against his lawyer but did not go so far as to directly find as such.

Accordingly, the court ordered Mr. Blair to pay Easy Legal Finance the amounts owing and held in trust from the tort settlement, plus costs on a partial indemnity basis. 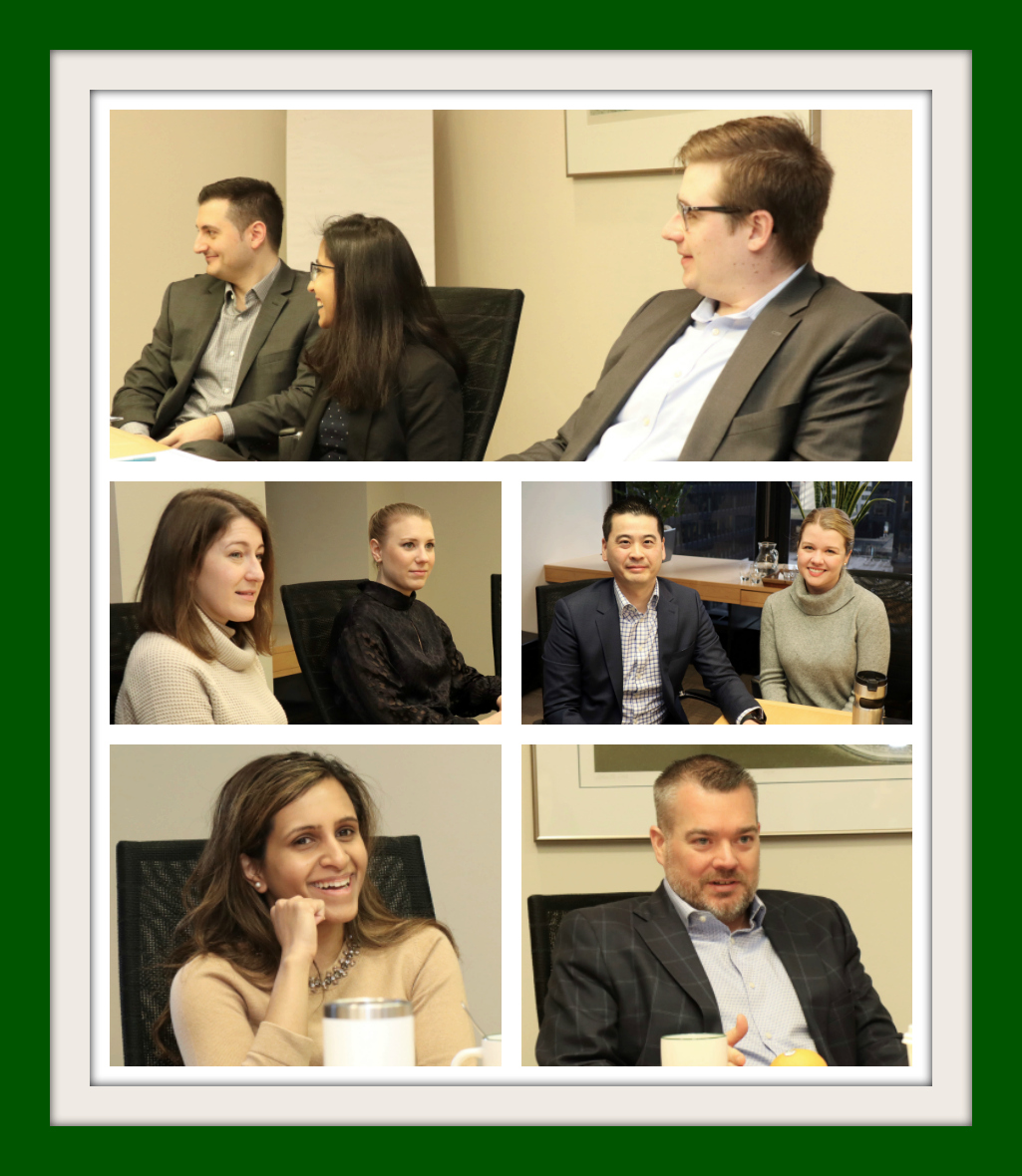