At our muffin meeting, we discussed a decision which provides a very helpful summary of several important principles of evidence. 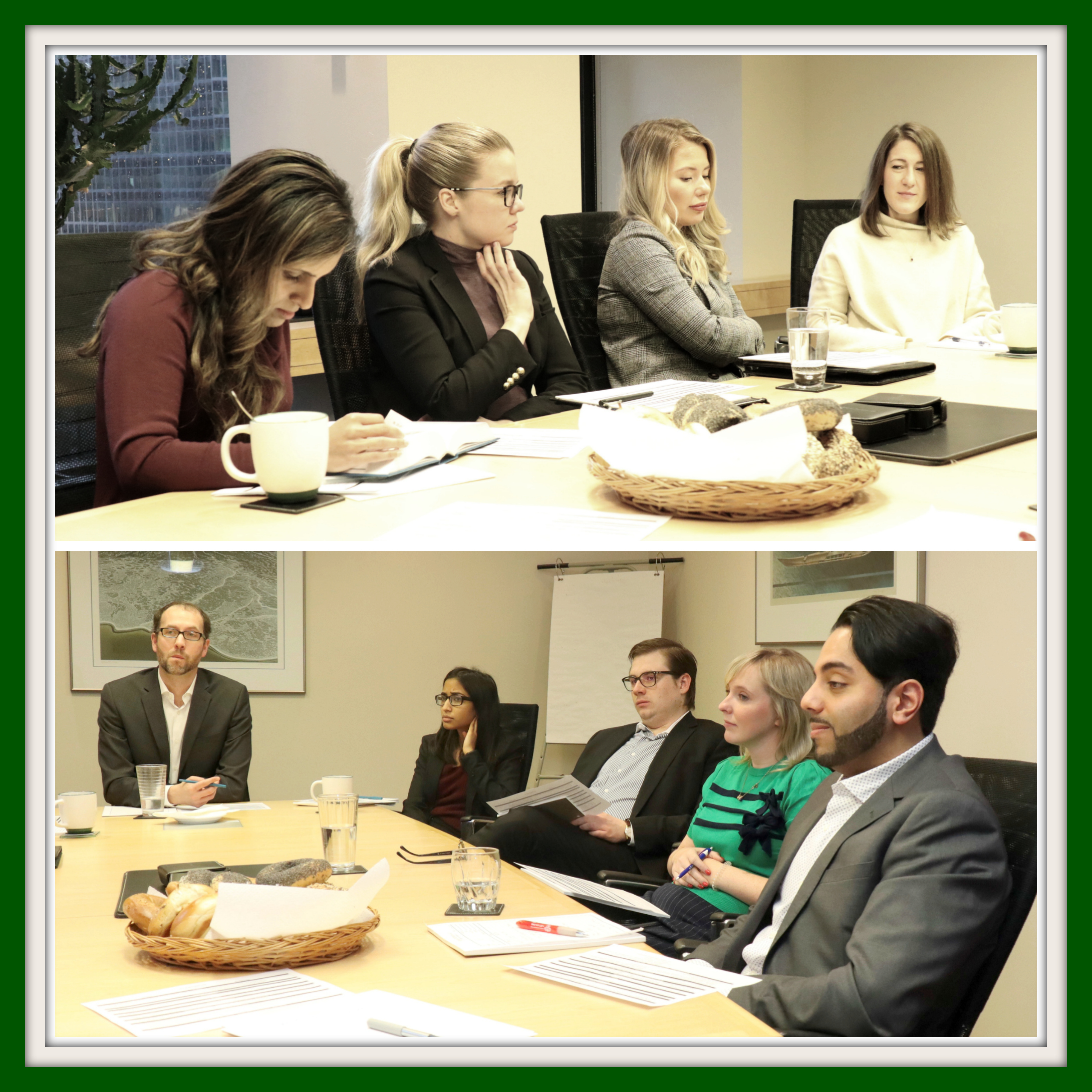