This morning, at our weekly muffin meeting, we discussed two very interesting cases dealing with costs.

Apportionment of Costs Between Defendants

Matthew Umbrio discussed the Court of Appeal’s decision in Bondy-Rafael v. Potrebic, 2019 ONCA 1026. The action arose out of an accident at a plaza. Two young plaintiffs were struck by an SUV.

The Court of Appeal stated that it is inappropriate for a court to embark on a full examination and adjudication of the merits of the parties’ substantive claims and defences for the sole purpose of determining the question of costs.

The Court of Appeal apportioned costs equally as between the Potrebics and the Pipolos. This was consistent with the fact that they contributed equally to the settlement.

Ankita Abraham addressed the case of Przyk v. Hamilton Retirement Group Ltd., 2019 ONSC 7498. An elderly resident at a retirement home slipped and fell on a sidewalk.

Prior to trial, damages were agreed on at $75,000. The defendant took a “no liability” position. The matter proceeded to a trial on liability. The jury found no liability on the defendant.

Justice Whitten ordered each party to bear its own costs. His Honour believed that this was required for access to justice reasons.

This was a surprising outcome. The defendant’s decision to contest liability was correct, as demonstrated by the jury’s verdict. 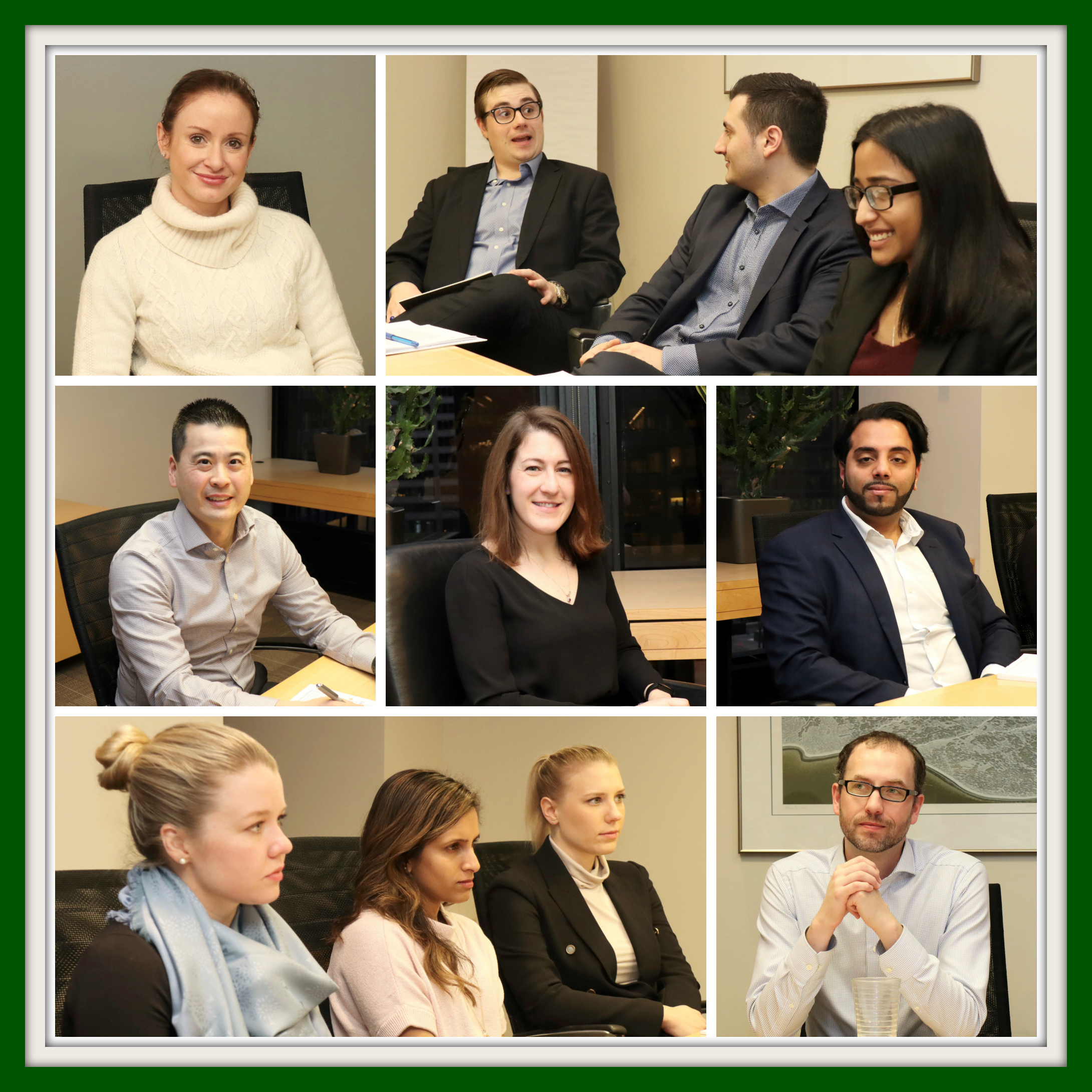