At this morning’s muffin meeting, we discussed the test to set aside a default judgment. We also went over a Divisional Court case that addressed the effect of a sealing order on subsequent litigation.

Ankita Abraham went over the five-part test to set aside a default judgment:

These factors are not rigid rules. The court has to decide whether, in the particular circumstances of the case, it is just to relieve a defendant from the consequences of default.

The defendant, who was self-represented at the time, stated that he called and e-mailed plaintiff’s counsel indicating that he was deciding on a lawyer to retain. The defendant requested to be notified before being noted in default.

Six months later, the plaintiff sought and obtained a default judgment and then commenced garnishment proceedings.

The plaintiff’s lawyer denied that a phone call was made by the defendant. Justice LeMay did not accept this evidence.

Further, after receiving the e-mail from the defendant, the plaintiff’s lawyer should have responded to indicate that the defendant had been noted in default.

Justice LeMay also noted that the Court of Appeal encourages cases to be decided on their merits. His Honour stated that allowing technical arguments to succeed would run the risk of bringing the administration of justice into disrepute in a circumstance where there is no significant prejudice to the side seeking to enforce the technical argument.

Matthew Umbrio advised us of the Divisional Court’s decision in Van Every v. Findlay, 2019 ONSC 6854. An infant’s statutory accident benefits claim settled. The court approved the settlement and sealed the court file.

On a motion to vary the sealing order, the former lawyer was granted standing and was permitted access to the court documents.

The Divisional Court allowed an appeal. The Court indicated that the sealing order shielded the documents from scrutiny by the public.

However, it did not limit or otherwise speak to the independent rights of litigants to documentary discovery. It did not relieve the plaintiff of his documentary disclosure obligations under the Rules of Civil Procedure, nor did it bar discovery by the former lawyer of documents relevant to the negligence claim against him.

The Court held that the former lawyer has the right under rule 30 of the Rules of Civil Procedure to seek production of the documents in the court file.

It was unnecessary and improper to vary the sealing order because it did not affect the lawyer’s interests, and there was no basis on which to grant the lawyer standing to challenge the order.

The end result is that the former lawyer can seek discovery of the documents in the court file. If there are any privilege issues, they be addressed by way of a motion. 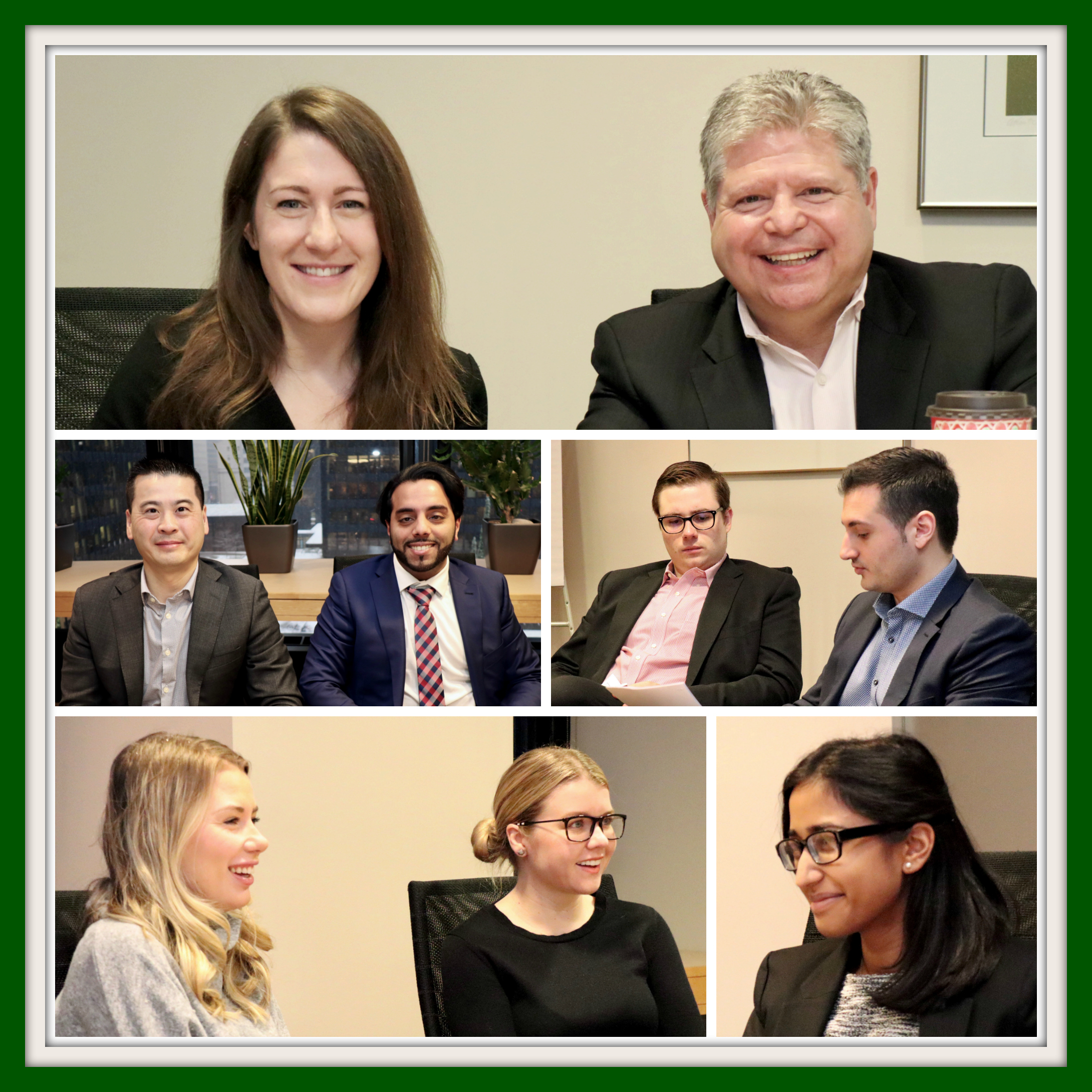