This morning, at our muffin meeting, we discussed a Court of Appeal decision which provides guidance on the extent of a trial judge’s discretion regarding costs when a party beats an offer to settle.

We also went over a decision involving a motion to strike certain portions of a claim in a matter involving an insurance company that sued over alleged fraudulent automobile repairs.

Trial Costs – How Much Discretion?

Ankita Abraham told us about a case involving a rare circumstance where the Court of Appeal granted leave to appeal a costs order.

Although the costs of a trial are in the discretion of the trial judge, the Court of Appeal indicated in Barresi v. Lang Lasalle Real Estate Services Inc., 2019 ONCA 884, that the cost consequences contained in rule 49.10 of the Rules of Civil Procedure should only be departed from in exceptional circumstances.

The Court of Appeal stated that the discretion to depart from the presumption as to costs in rule 49.10 is not unfettered and must be exercised in accordance with the purpose of the rule.

The Court of Appeal said that the presumption should be applied in the vast majority of cases. This helps to ensure that the rule is applied in a reasonably predictable fashion, thereby avoiding blunting the rule’s incentives to induce settlements and avoid trials.

This decision may cause trial judges to more strictly apply the cost presumptions in rule 49.10.

Justice Perell struck several portions of the Statement of Claim. Under rule 21.01(1)(b) of the Rules of Civil Procedure, in order to strike out a claim, the defendant must show that the plaintiff’s pleading does not disclose a reasonable cause of action. It has to be plain, obvious, and beyond doubt that the plaintiff cannot succeed in the claim.

One of the issues was whether the claims against the owner of the auto body shop, Mr. Lyons, for fraudulent misrepresentation and conspiracy to commit fraud should be struck.

Justice Perell noted that a shareholder of a company can be sued for the wrongs of a corporation only in very limited circumstances. The corporate veil may be pierced when the corporation is incorporated for an illegal, fraudulent or improper purpose, or where respecting the separate legal personality of the corporation would be flagrantly unjust.

The claims against Mr. Lyons for fraudulent misrepresentation and conspiracy were struck because the plaintiff did not plead sufficient particulars. Other portions of the claim were also struck.

This case demonstrates the parties must plead sufficient facts in claims and ensure that the facts support the causes of action pled. 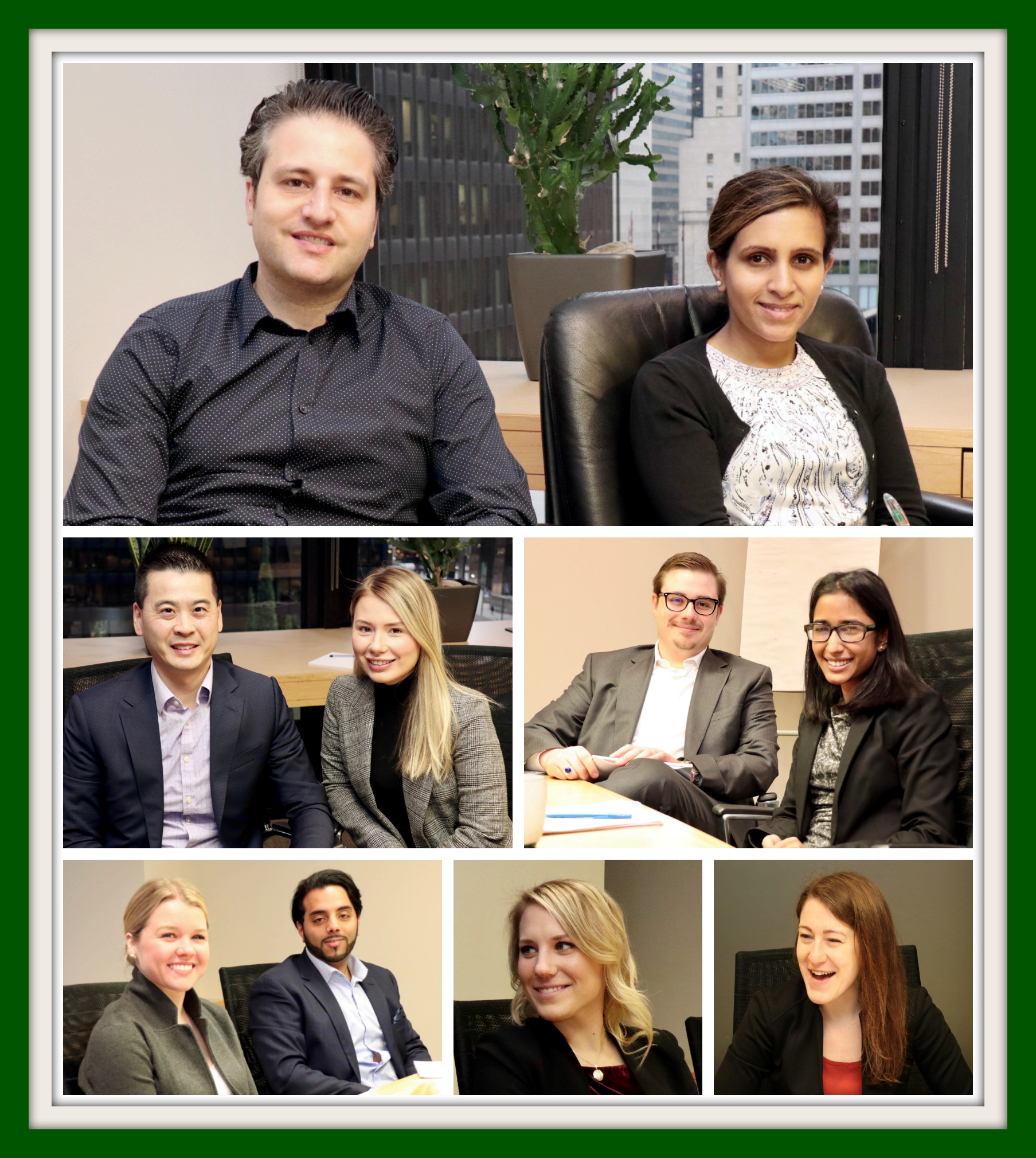