At our muffin meeting this morning, we discussed a controversial Court of Appeal decision addressing whether discoverability can apply to the limitation period in claims for statutory accident benefits. We also went over a Superior Court decision involving the doctrine of misnomer.

The claimant was involved in an accident in September 2008. She was cut off of attendant care benefits and housekeeping expenses in September 2010 because she had not sustained a catastrophic impairment.

Subsequently, however, the plaintiff applied for a catastrophic impairment designation. In November 2015, the insurer accepted that the claimant was catastrophically impaired.

The insurer did not agree to pay attendant care benefits and housekeeping expenses for the time period between September 2010 and November 2015, or at any point going forward, because the claimant was beyond the statutory two year limitation period.

Ankita Abraham discussed the decision in Tschirhart v. Grand River Hospital, 2019 ONSC 6650.  The plaintiff sought to substitute an emergency room physician in place of a “Dr. Doe” defendant more than 4.5 years after the events in issue.

The plaintiff stated that he was unable to identify the emergency room physician because the doctor’s name was illegible in the hospital records. The plaintiff argued that he did not know the identity of the doctor until an examination for discovery of the defendant hospital.

The court went over the applicable test for misnomer. In particular, the test is whether the “litigating finger” is pointed at the proposed defendant in the Statement of Claim. That is, would a person having knowledge of the facts be aware of the true identity of the misnamed party by reading the Statement of Claim?

If so, the proper defendant will be substituted into the action, subject to the court’s residual discretion to refuse the substitution for reasons including whether the proposed defendant was misled or would be unduly prejudiced.

In the case at hand, Master McGraw permitted the amendment. In the initial Statement of Claim, the plaintiff identified the “Dr. Doe” defendant with sufficient specificity. Master McGraw stated that a reasonable person reviewing the Statement of Claim and having knowledge of the facts would know that the “litigating finger” was pointed at the emergency room physician.

Further, Master McGraw held that the physician would not be prejudiced because he and his insurer were aware of the claim for quite some time. 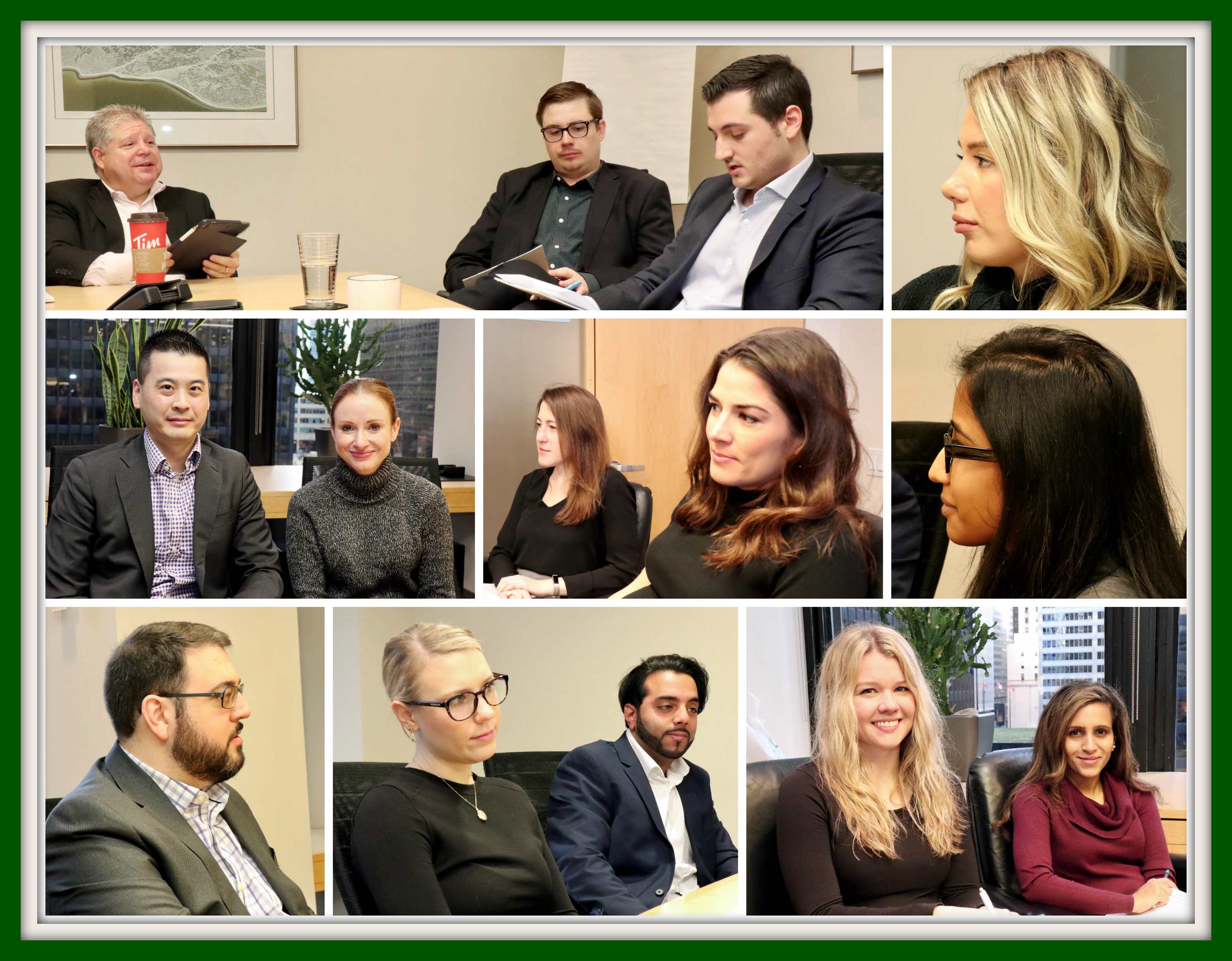