Two of our articling students, Ankita Abraham and Micah Pirk O’Connell, provided helpful information at our muffin meeting this morning.

Ankita Abraham noted that the monetary jurisdiction of Small Claims Court actions will be increasing from $25,000 to $35,000, effective January 1, 2020.

The time limit for oral discoveries will be three hours, instead of two hours.

A trial management plan will be very important. At least 30 days prior to the pre-trial conference, the parties must agree on certain issues, including the division of trial time between the parties.

In terms of costs, a party will not be able to recover fees exceeding $50,000 or disbursements exceeding $25,000, exclusive of HST.

Micah Pirk O’Connell discussed the circumstances in which substantial indemnity costs may be awarded against a party.

As stated in M & M Homes Inc. v. 2088556 Ontario Inc., 2019 ONSC 6400, an award of costs on an elevated scale is justified in only very narrow circumstances, in particular, where an offer to settle is engaged or where the losing party’s conduct in worthy of sanction.

Justice Healey noted that substantial indemnity costs are usually attracted by egregious conduct in a proceeding.

Justice Healey also discussed whether a party who seeks costs has to produce its dockets. She noted that there is divided authority on this.

Her Honour referred to a case wherein the court determined that the mere size of the amount claimed is not a good enough reason to require the parties to undertake the expense of preparing dockets, nor to spend the time likely required to redact those dockets to protect solicitor-client privilege.

Justice Healey stated that dockets or an affidavit from counsel regarding costs is not required to properly evaluate costs in every case. She indicated that the fixing of costs by a judge is not an item-by-item assessment. 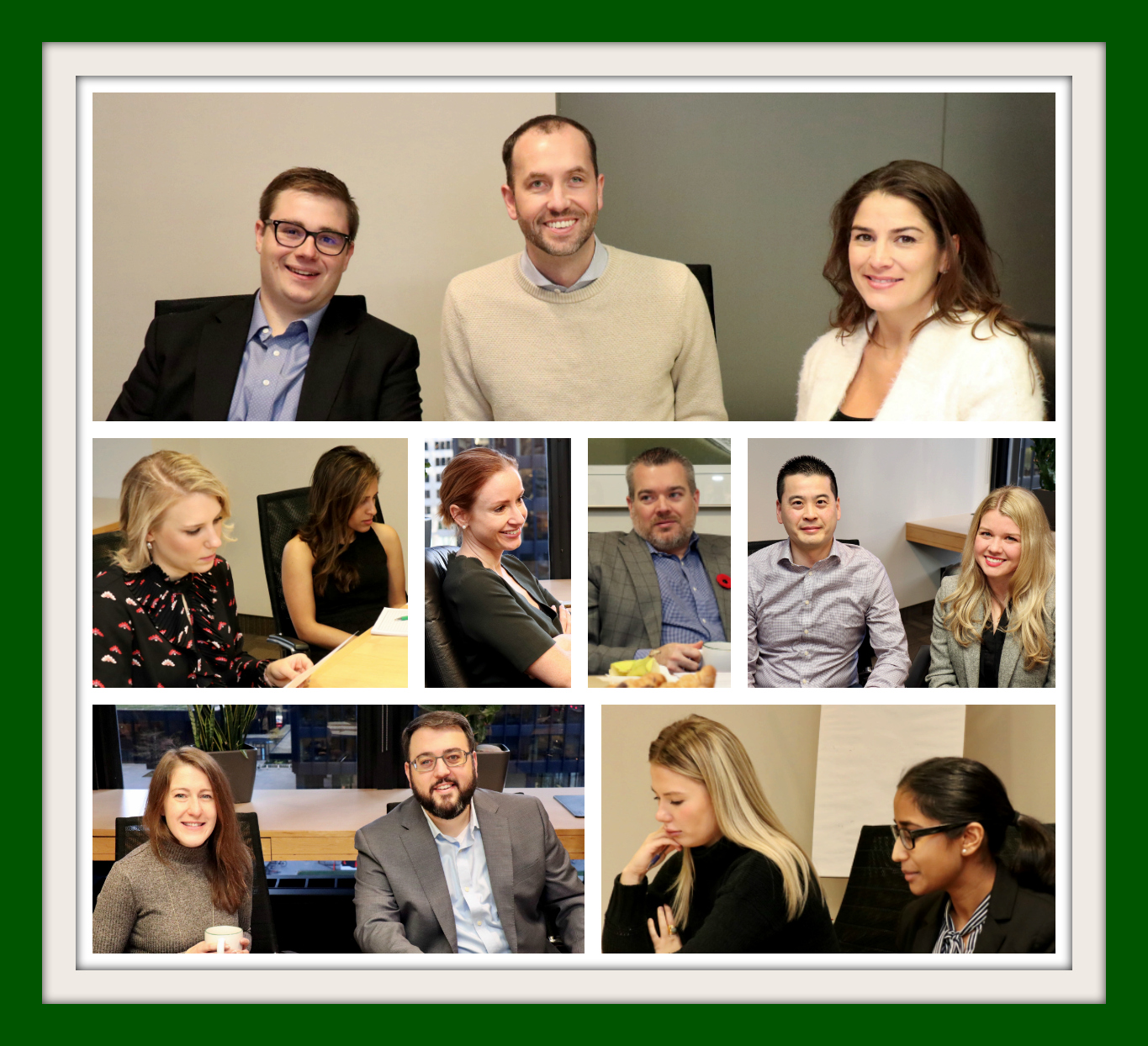